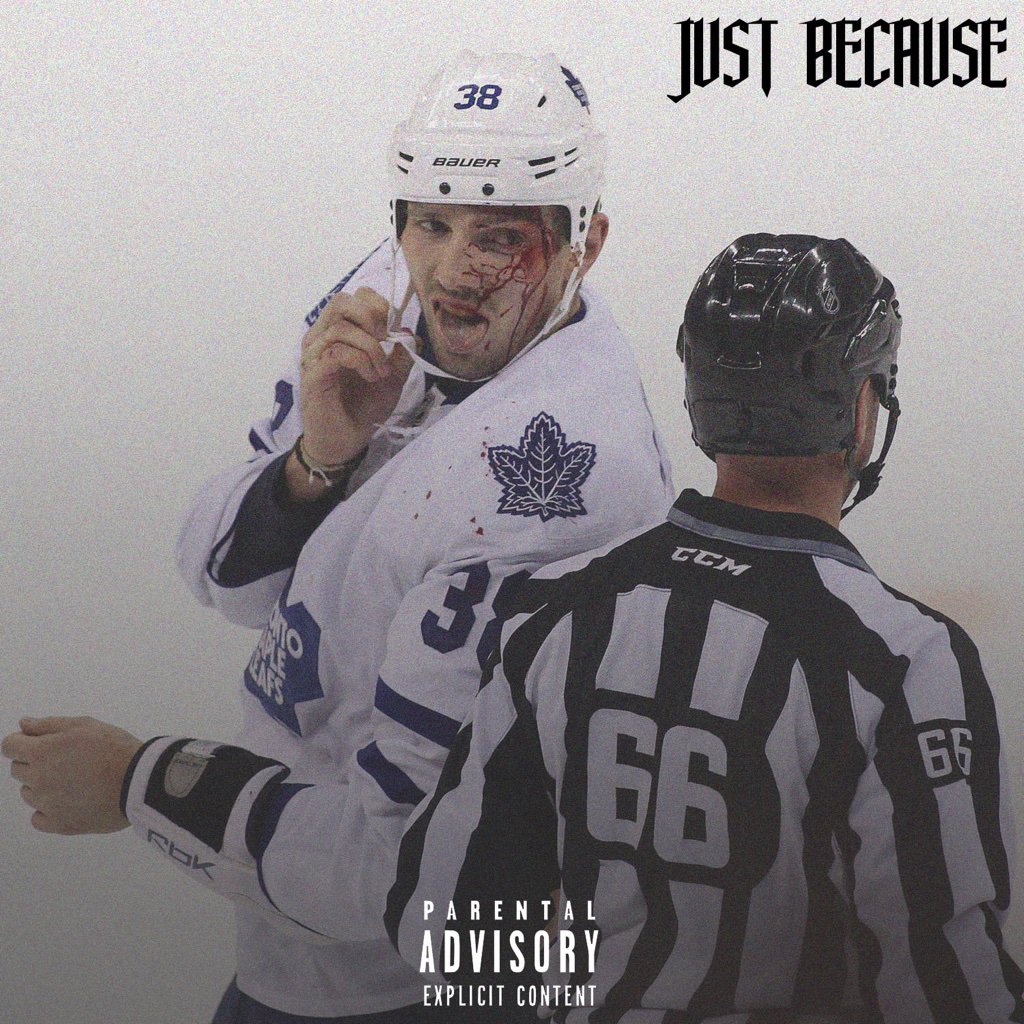 Another Drake diss from Joe Budden? You cot damn right!

By now, you should already know Joey isn’t gonna stop. As he explained during his sit-down with the Brilliant Idiots podcast, he just wants to RAP and plans on delivering hit after hit after hit.

We not enemies, he just gotta bar up now
I’m still on Energy, let’s see if he Charged Up now

Now, after “Making A Murderer pt.1,” “Wake,” and “Afraid,” the Jersey native completes the cycle with “Just Because.”