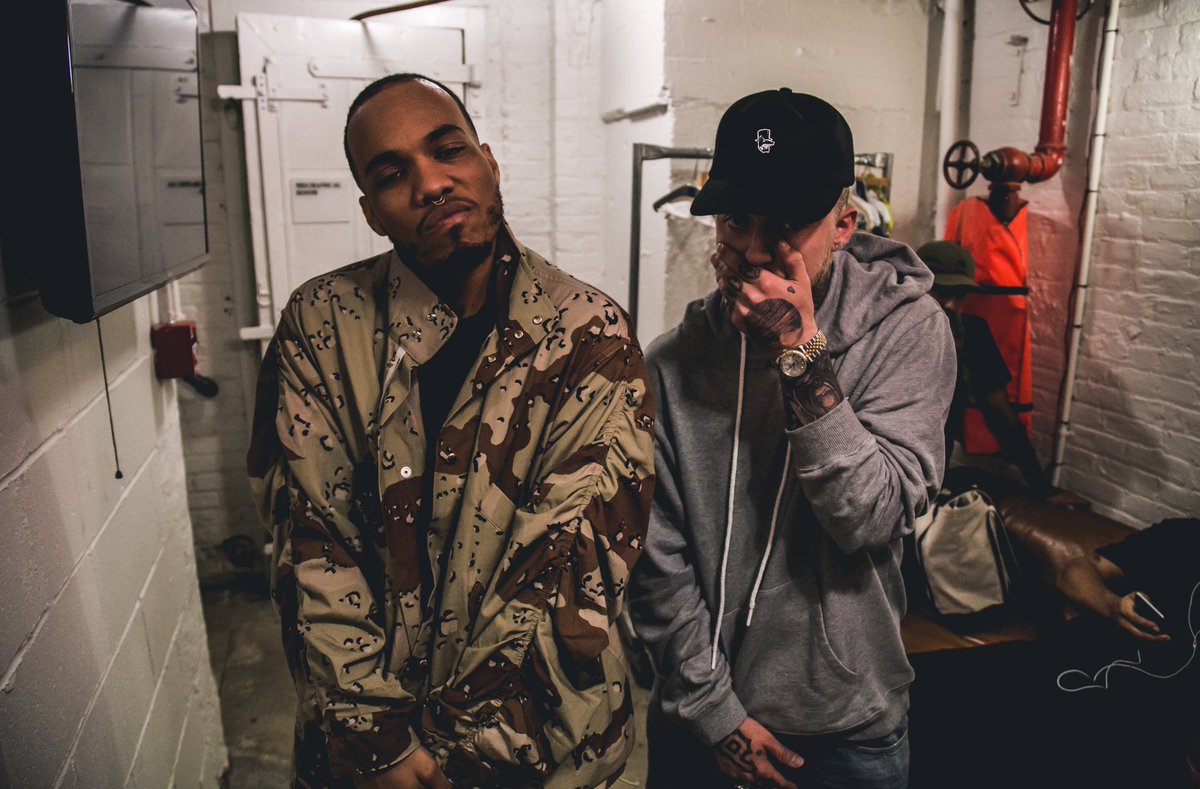 With The Divine Feminine out now, Mac Miller celebrated the release of his new album with a special performance on The Late Show With Stephen Colbert.

Taking the stage with his good friend Anderson .Paak, Jon Batiste and Stay Human, the group delivered a lively performance of their infectious groove, “Dang!”

Check it out below, cop The Divine Feminine on iTunes, and be sure to catch Mac on his new tour.

Tracee Elliss Ross was also a guest on the show, and well, let’s just say… God is good, all the time.