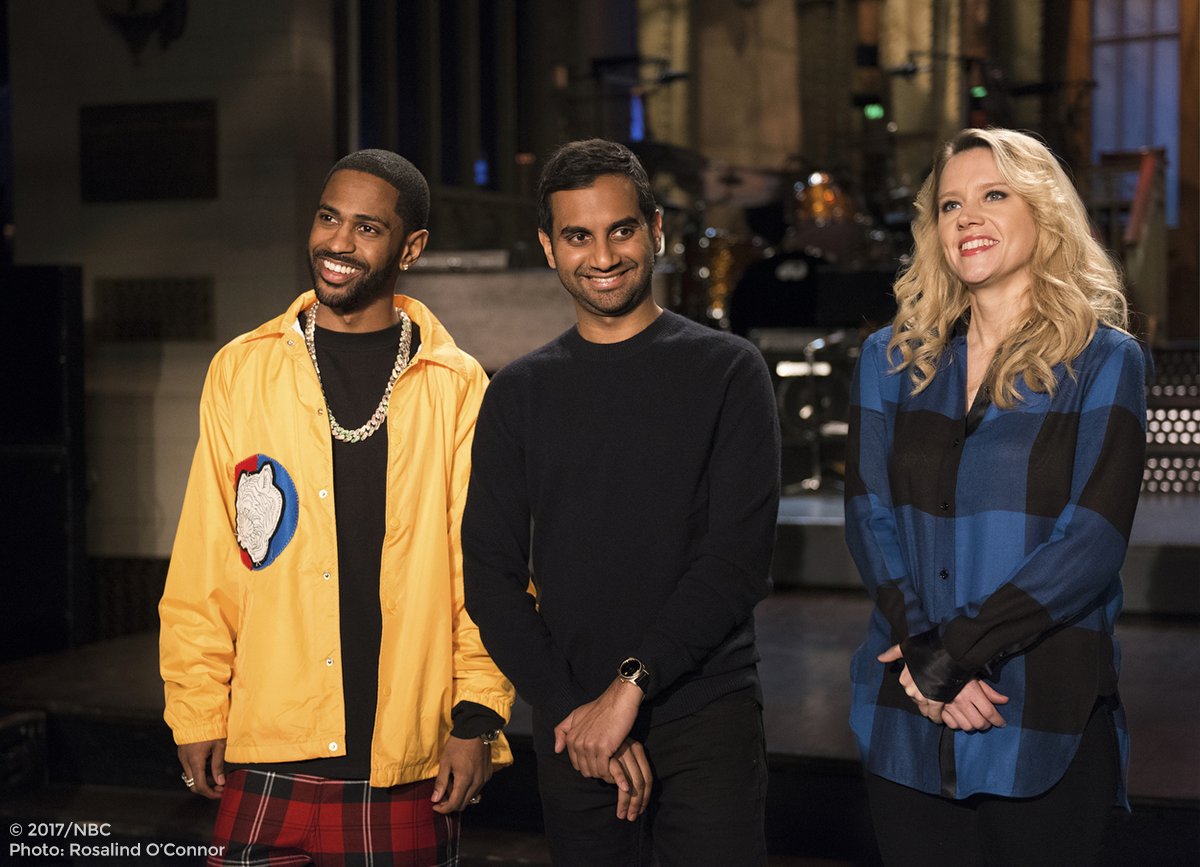 Following Chance The Rapper closing out the show’s Fall finale, Big Sean will be the first hip hop act to rock the return of Saturday Night Live.

On January 21st, Sean will perform as the night’s musical guest while Aziz Ansari handles hosting duties. Days before the show, the Detroit emcee appears in a new promo clip alongside Aziz and cast member Medium McKinnon.

Check it out below and get ready for I Decided (2/3) with the album’s new single, “Halfway Off the Balcony.”