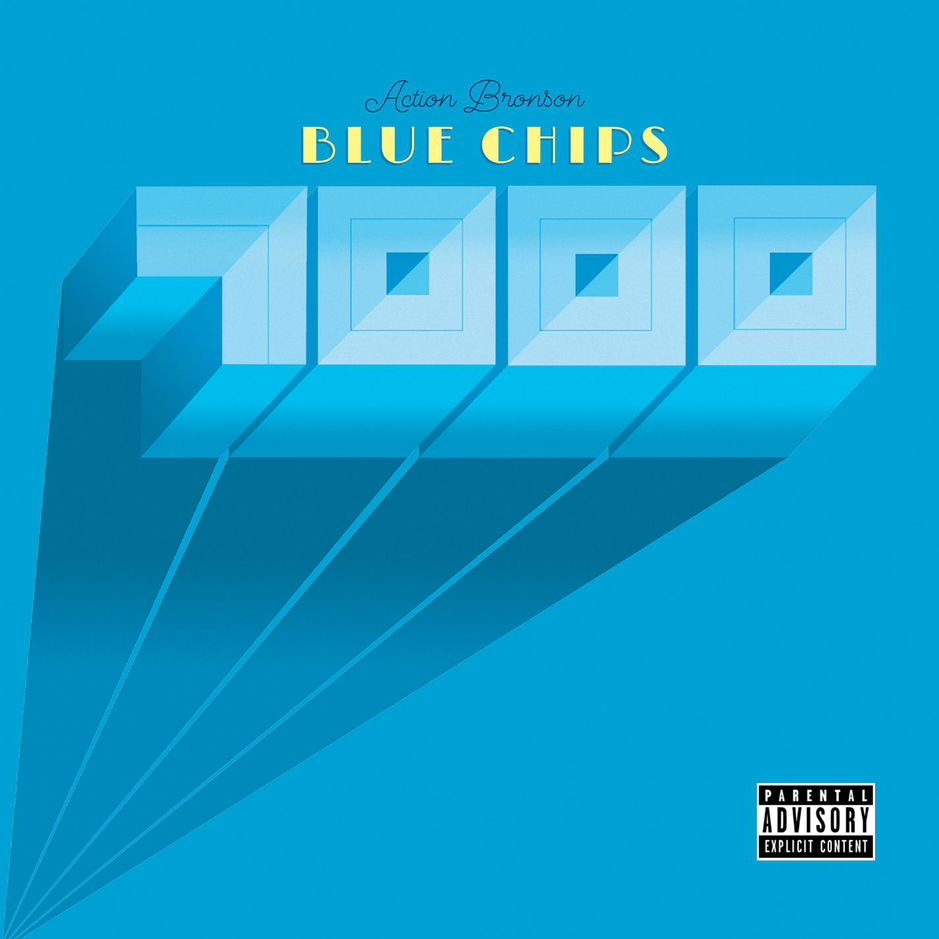 Between readying a new season of F*ck That’s Delicious, an accompanying cookbook, traveling the world to indulge in the finest food and wine and preparing to put out his highly-anticipated new album, Blue Chips 7000—Action Bronson just might give Curren$y a run for his money as one of the hardest working artists in rap.

But before he delivers his book about “the overwhelming power of delicious—no, f*cking amazing—food” on Sept. 12th, Bronsoliño is gifting fans with his first, full body of work (since 2015’s Mr. Wonderful) on Friday, August 25th.

With a few days left until the release, Bronson has shared the project’s tracklist, set to feature Rick Ross, Big Body Bes, Meyhem Lauren and Jah Tiger, who you may remember from the Jamaica episode of F*ck That’s Delicious.

Check out the tracklist below and pre-order your copy on iTunes. 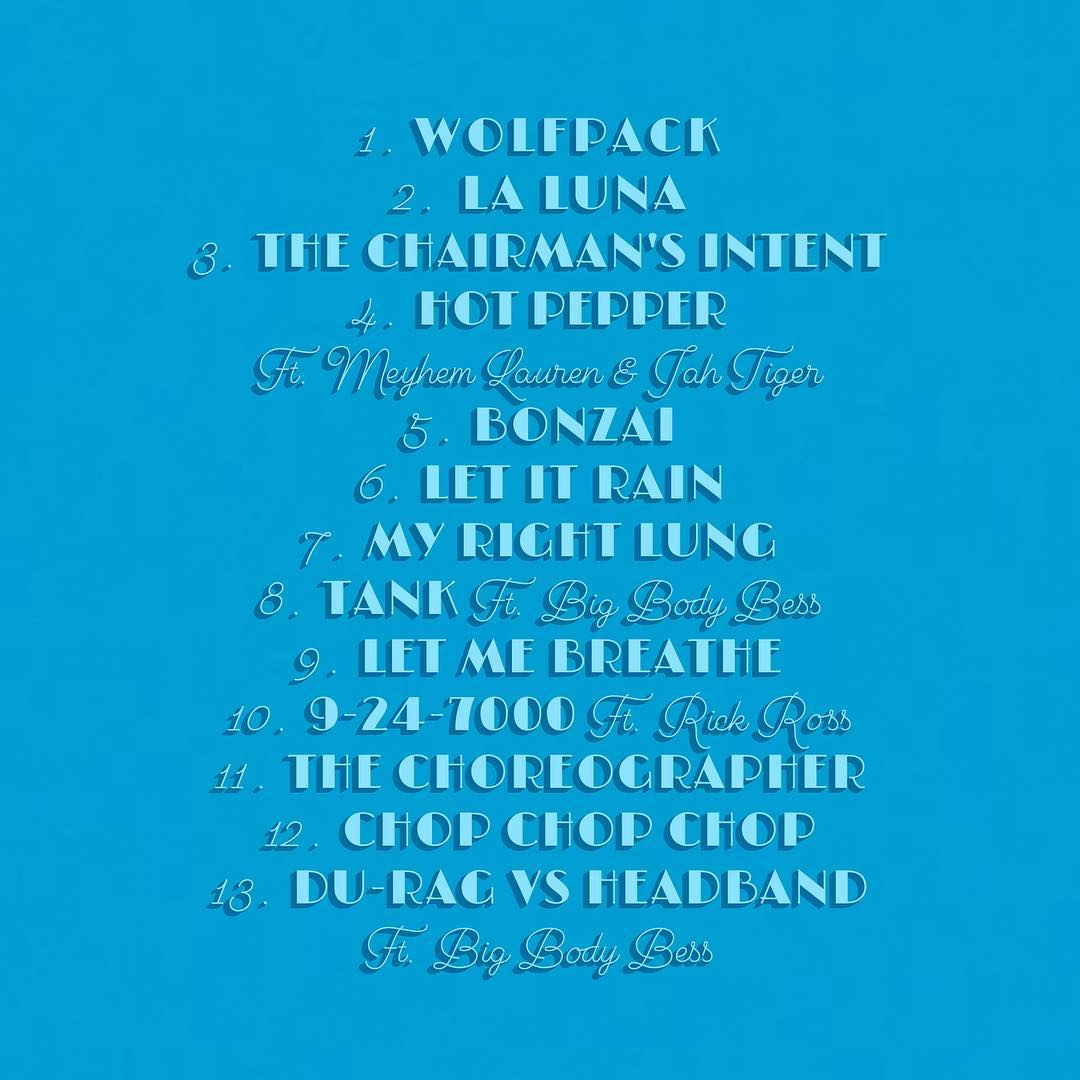