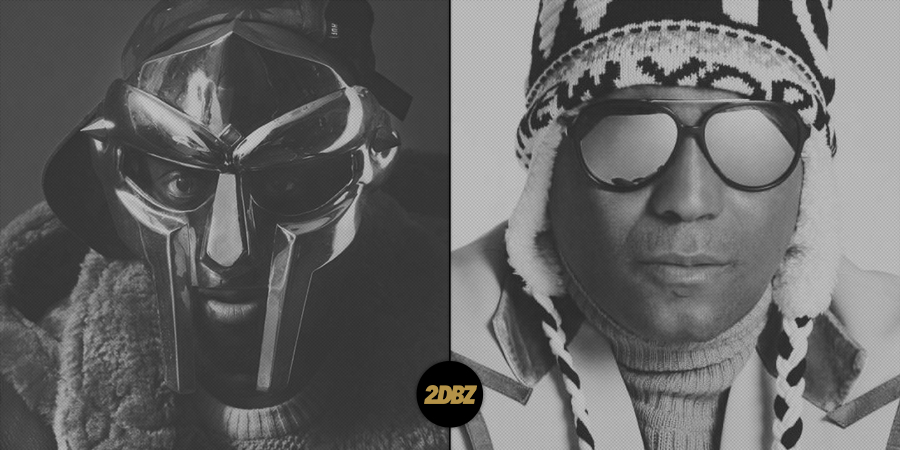 Both DOOM and Keith have been navigating the hip-hop stratosphere (and well beyond, surely) since coming up in New York City in the mid-80s, and they’ve collaborated on a couple occasions — most recently on Keith’s “Super Hero” from his Feature Magnetic album.