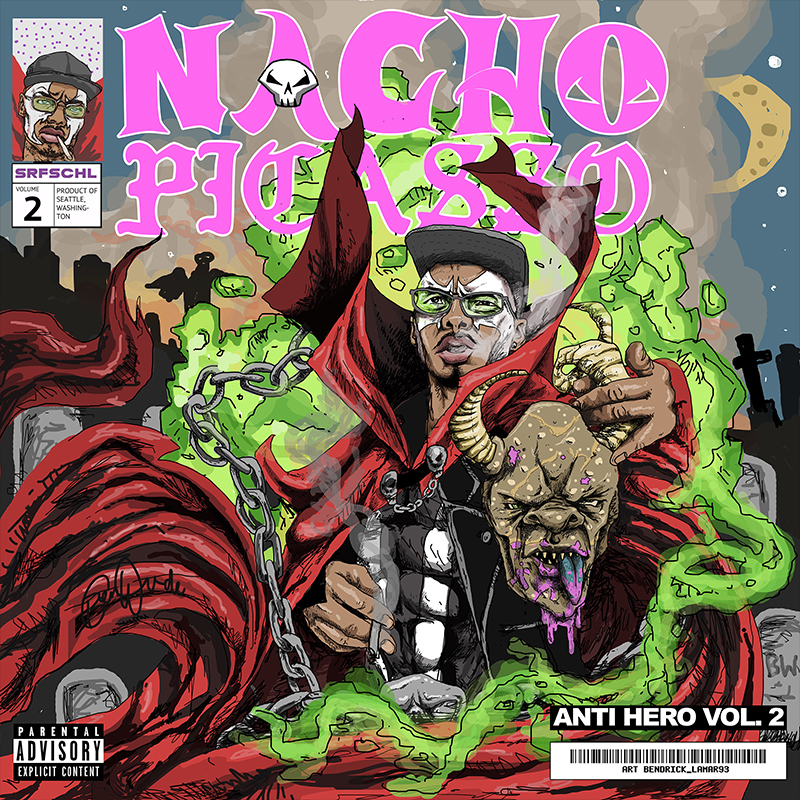 Next Friday (10/20), Nacho Picasso will be releasing his Anti-Hero Vol. 2 mixtape via Surf School Recordings.

Check it out below and pre-order Anti Hero 2 on iTunes.

Picasso will be hitting the road with Sadistik. Dates below. 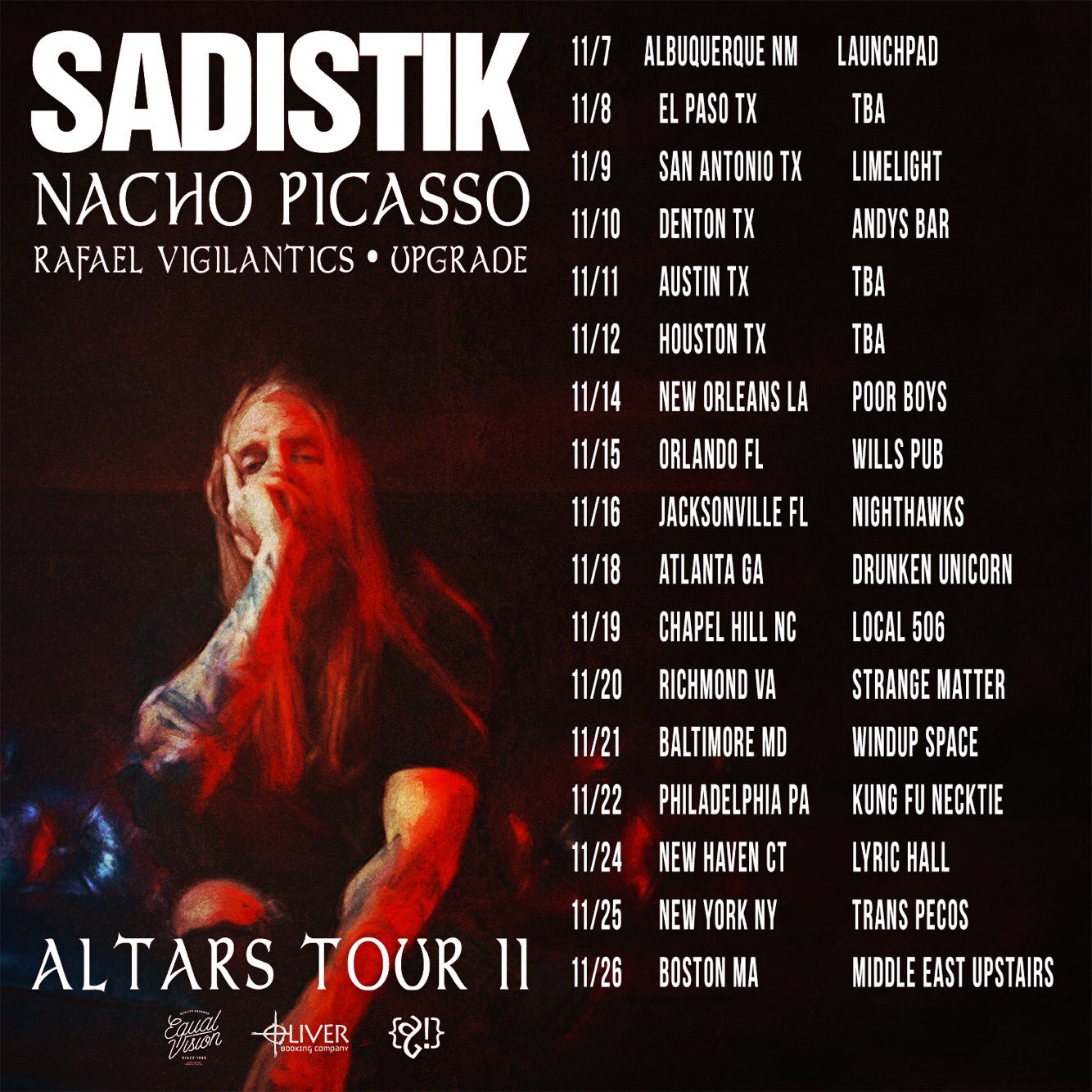 Chance The Rapper To Appear At Inaugural Obama Summit