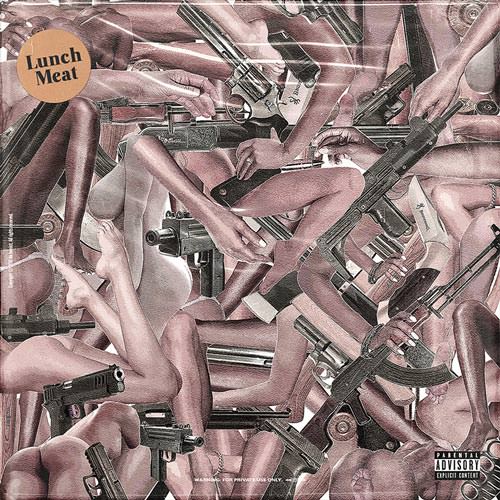 With over twenty years in the game, Alchemist is still going strong. And although we’re not with the super producer on a daily basis (or, ever), it’s safe to say there isn’t a day that passes where he’s not cooking.

In 2017, you could find him providing beats for everyone from DOOM and Westside Gunn (“2Stings“) to Evidence (“Throw It All Away“) and Kendrick Lamar (“Fear”). He also released Rapper’s Best Friend 4, two French Blend tapes, and dropped collaborative projects with Jay Worthy, Budgie, and Lunice.

And now, after sharing a lost Step Brothers gem with Ev, Alchemist comes through with his new Lunch Meat EP.

Equipped with four new tracks (and their accompanying instrumentals), Alc is joined by Roc Marciano, Westside Gunn & Conway (who tackle a beat Alc previewed during their Sway in the Morning takeover), Action Bronson, Styles P, and Benny the Butcher for a ski-mask adventure. 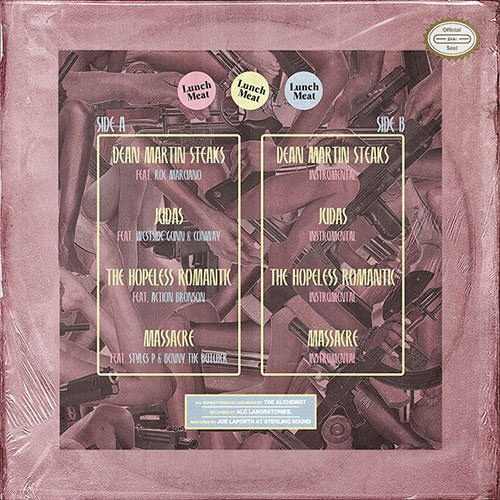 In related news, Alchemist and Action Bronson shared a video for “The Hopeless Romantic.” Bam Bam also announced he’s left Atlantic Records, is now a fee agent, and will be releasing a new mixtape called White Bronco in the near future.

FREE AGENT. NO MORE LABEL. INDEPENDENCE DAY. WHITE BRONCO TAPE COMING SOON. THANK YOU FOR YOUR BEAUTIFUL SUPPORT FOR SO MANY YEARS.