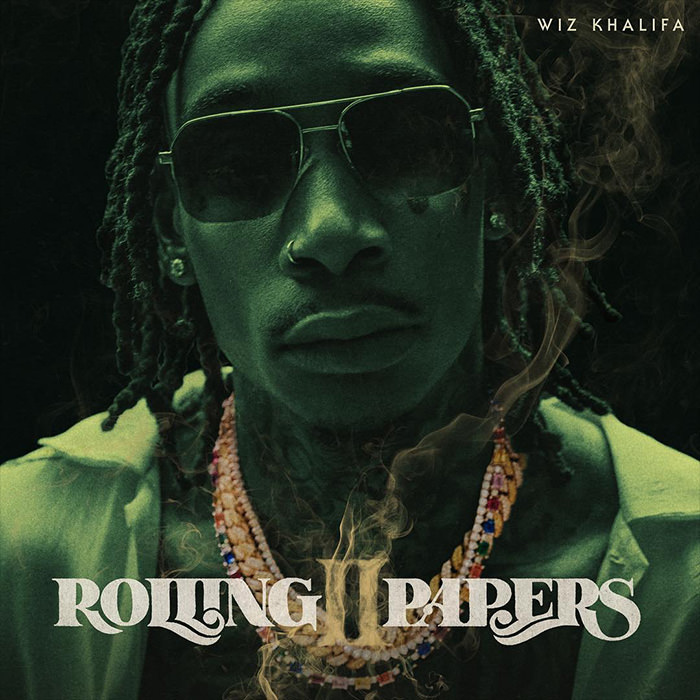 The Khalifa man is flying high—again.

After capping off last year with his Laugh Now, Fly Later mixtape, Wiz Khalifa spent the first half of 2018 touring, dropping freestyles and appearing on tracks with Casey Veggies, N.O.R.E. & Pharrell, King Los, and others.

Now, with a sequel to How Fly with Curren$y on the horizon, the Taylor Gang leader has released his new album Rolling Papers 2. A follow-up to 2011’s Rolling Papers, the album comes equipped with 25 tracks (*sigh*) and features the likes of Swae Lee, Curren$y, Ty Dolla $ign, Bone Thugs-N-Harmony, PartyNextDoor, and more.

Press play below and be sure to add Rolling Papers 2 on Apple Music or your preferred streaming platform.

Russ Returns With “Don’t Fall For It”