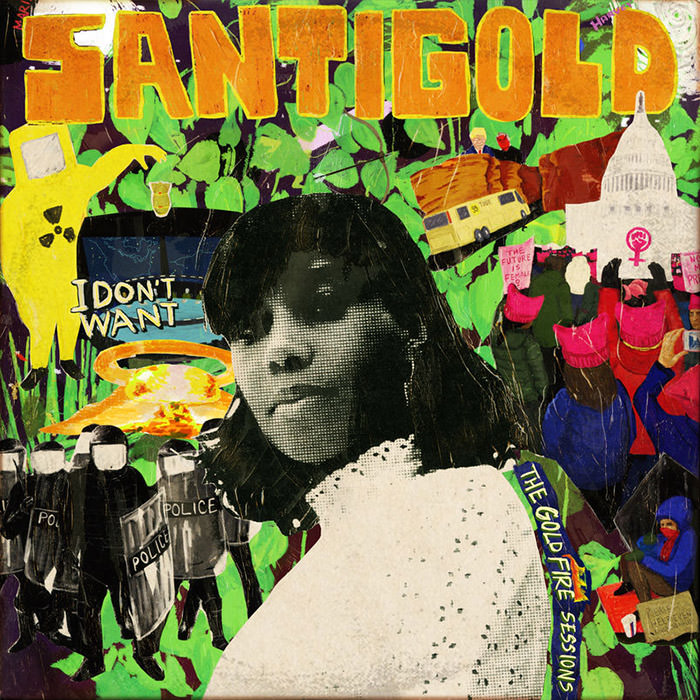 It’s been ages since we’ve heard from Santigold (save for a sporadic appearance on longtime collaborator Diplo‘s “Worry No More), and it’s been two years since her last full-length project 99¢. However, the woman known as Santi White has surprised with an all-new mixtape.

Dubbed (emphasis on that term) I Don’t Want: The Gold Fire Sessions, the 11-song project is a described as “laid-back dancehall mixtape made with Mixpak label don Dre Skull.” “These are the issues on my mind right now. Just throw it down,” She said to Pitchfork. “Don’t be too precious about the lyrics. That’s why I called it The Gold Fire Sessions, because it’s a collection of songs from the moment.”

Stream I Don’t Want below.