Shake’s Songs of the Week v.21 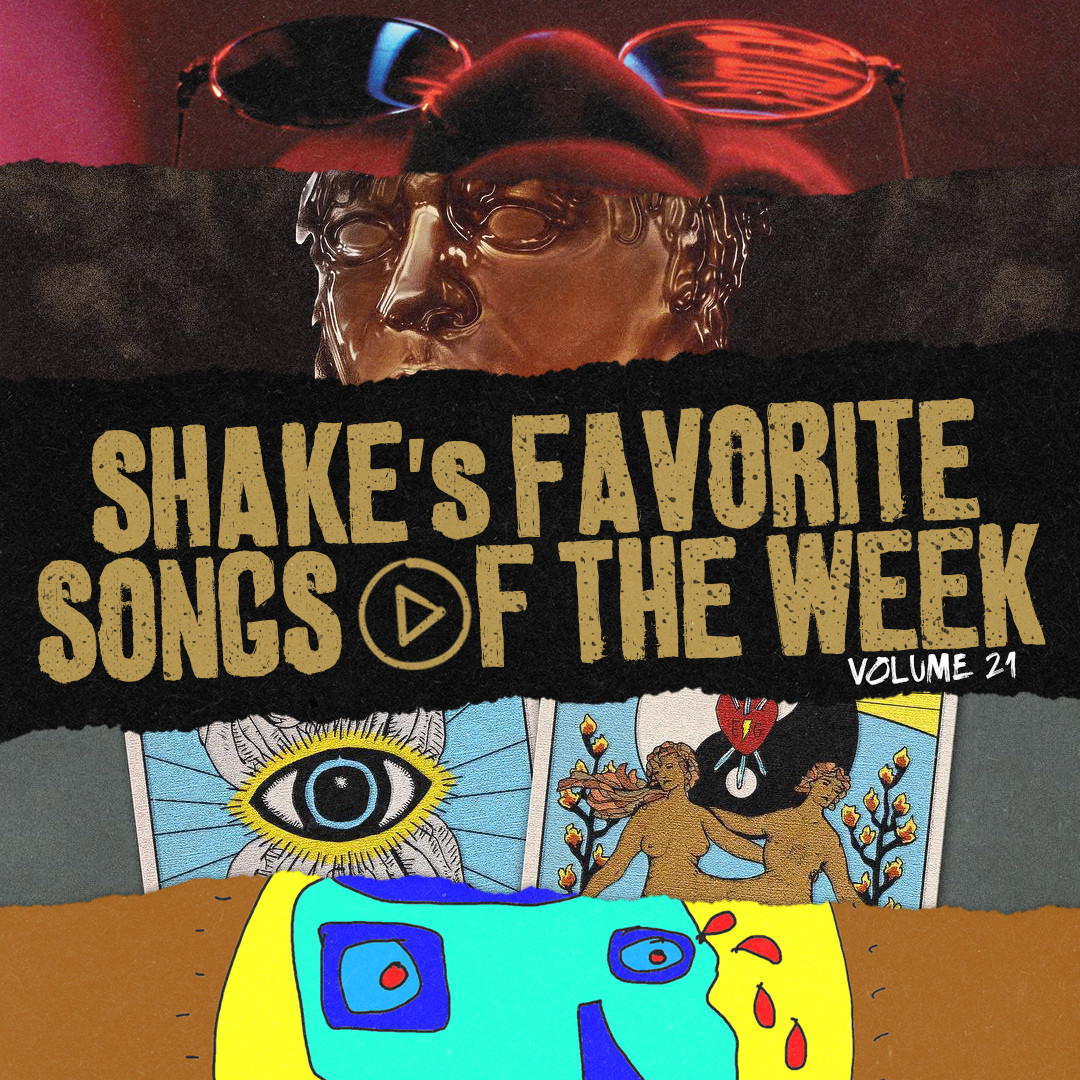 For the last 119 weeks (count em), I’ve been putting together a Weekly Dope playlist that compiles all the music that was released to help fans catch up. On average, each playlist consists of 30-40 songs. So, in an effort to put a little more of a personal touch on things, I’ll also be sharing a list of my personal favorites from the week.

On Volume 21 of my Songs of the Week playlist, I’ve got J.I.D kicking things off with some verbal gymnastics on “151 Rum” while his Spillage Village/Dreamville family EarthGang counter with “Stuck.” Action Bronson started his White Bronco campaign with a jazzy effort, Joell Ortiz and Royce 5’9″ threw on some Timberlands and started stomping, and professor Torae taught a class in lyricism. There’s highlights from projects by JMSN, Young Thug (with 6lack and Jaden Smith), The NBHD (with Ghostface Killah), and Young Dolph. We got a Beast Coast remix, Tsu Surf and Mozzy got real, and alt-J tapped Terrace Martin and GoldLink for a fresh remix. Plus songs from Little Simz, Pardison Fontaine (with Cardi B), Nao, K. Forest, Stella Talpo, and Rhye.