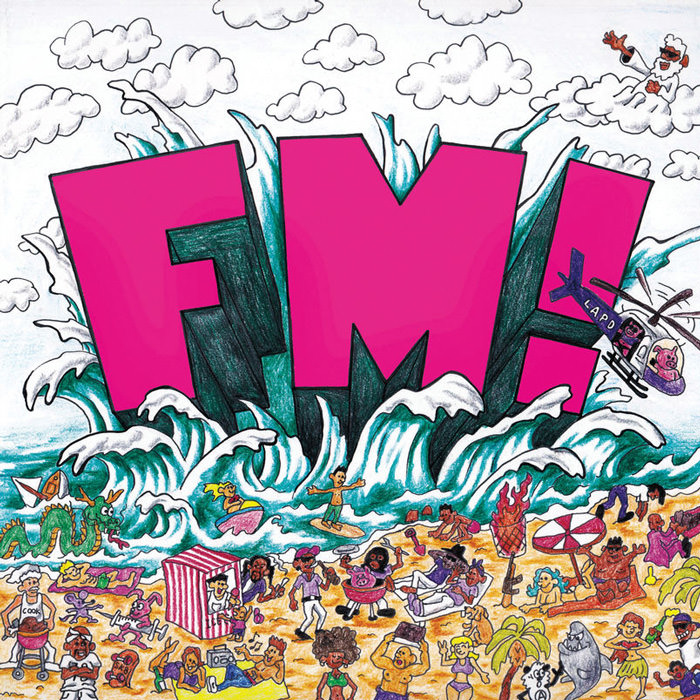 In addition to being one of the most entertaining humans in the music industry, Vince Staples is also one of the most talented artists that hip-hop currently has to offer. His projects are living proof of that. Both his debut album, Summertime ’06, and his sophomore effort, Big Fish Theory, are beyond stellar projects.

However since Big Fish Theory, Vince has stayed under the radar for the most part–choosing to lend verses to the likes of Snoh Aalegra, Gorillaz, James Blake, and more. Let’s also not forget his hilarious campaign to “shut the f*ck up forever” if he got $2 million in donations. The campaign sadly failed and as a result Vince delivered “Get the F**k Off My Dick.” Seriously, though, Vince is awesome.

Laying low for a few months, Vince hopped on Twitter a couple days ago to announce a new project. “Good morning, citch. We got new Vince Staples this Friday,” the Long Beach rapper said before jokingly adding, “We will cover topics such as Crips, Bloods, Eses, Asians, Dominicans, Puerto Ricans, White Boys, Jamaiicans,” in reference to The Game’s “Westside Story” single.

As promised, Vince kept is word and FM! has arrived.

Mainly produced by Kenny Beats (who has a fire joint album with Key!), the project is equipped with 11 tracks and plays out like an extended segment on Big Boy’s Neighborhood with features from Ty Dolla $ign, Jay Rock, E-40, Kamaiyah, Buddy, Kehlani, and Vonnie. Well, technically there’s eight songs, as one track is a skit, and two are interludes that seemingly preview new music from Tyga and Earl Sweatshirt.

Clocking in at a brief 23 minutes in length, FM! can be heard below. Press play and be sure to add it on your preferred streaming platform.

Vince also dropped a video for “Fun!” That can be seen below.