The road to ADHD is almost over as Joyner Lucas will finally release his long-awaited debut album on Friday, March 27th.

Equipped with 18 tracks–with features from Young Thug, Chris Brown, Logic, Fabolous and King OSF–half the album has already been released with various videos–including “Will,” which got the treatment today.

Check out Lucas’ latest single/video that finds him reenacting different Will Smith movies while he raps and keep scrolling for the album tracklist. 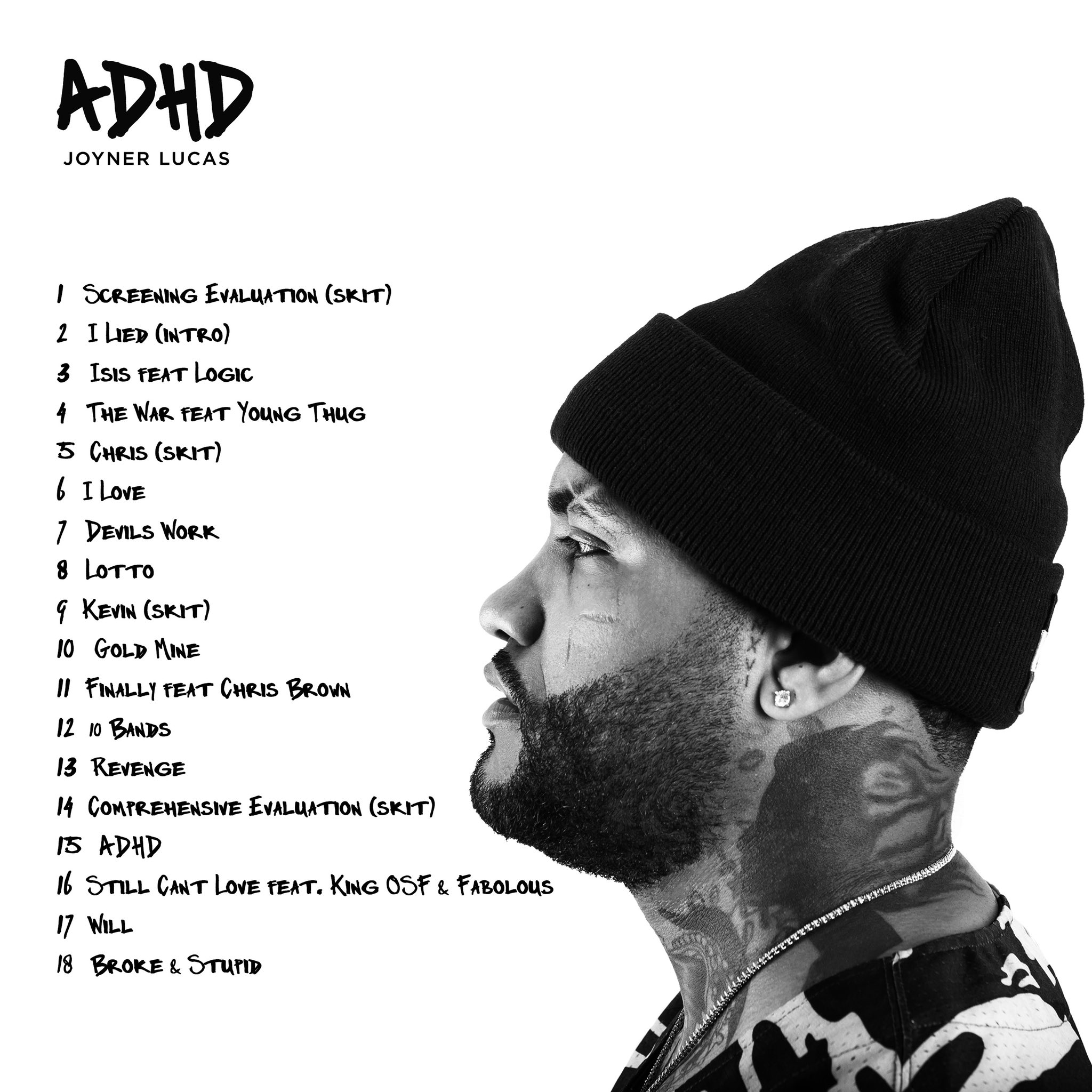