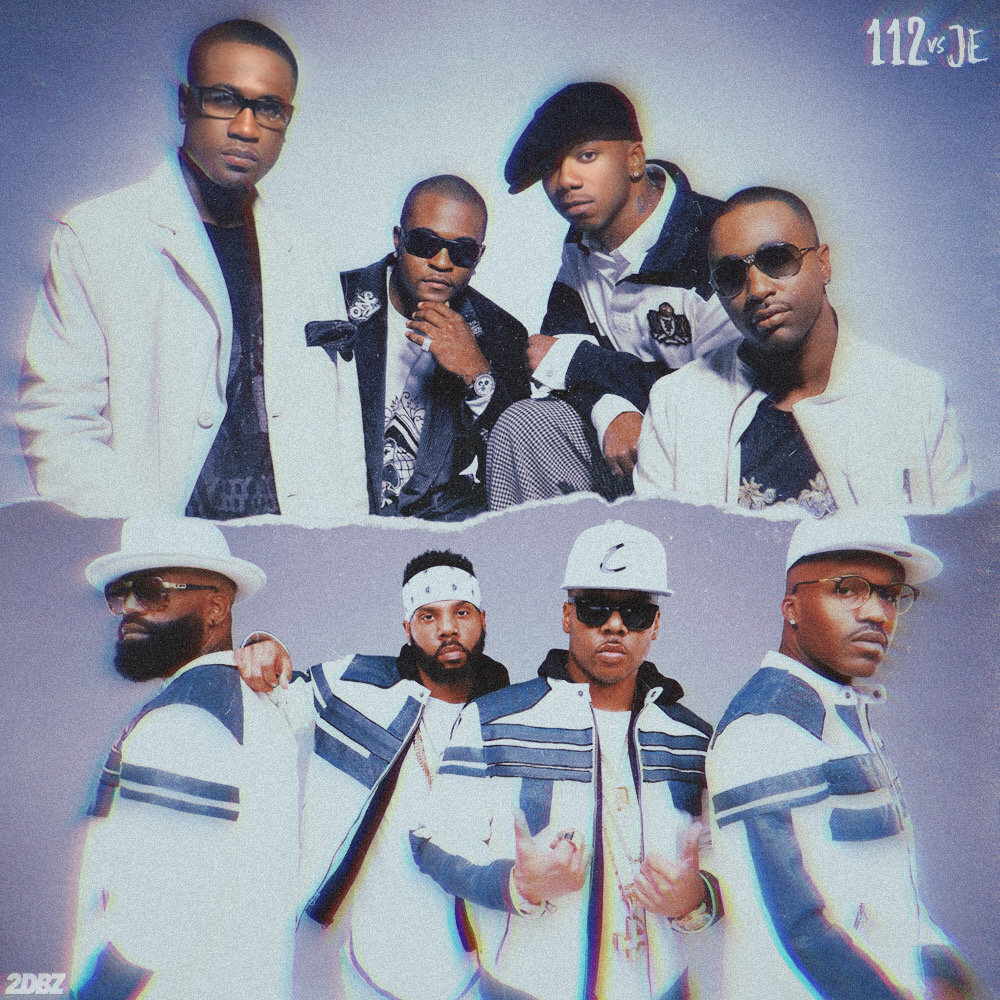 This weekend fans–both old heads and new jacks–were treated to a VERZUZ double header for the (unofficially official) first weekend of Summer 2020.

Following Beenie Man and Bounty Killer‘s wholly entertaining soundclash (which was highlighted by the two former rivals dancing, cracking jokes and literally shutting down the police that tried to shut them down), VERZUZ headed to Atlanta for another all-R&B session with legendary groups Jagged Edge and (Slim and Mike of) 112.

While Beenie and Bounty’s event was notable as the first VERZUZ to feature both artists in the same room at the same time (which easily made it the most high quality-sounding VERZUZ to date), J.E. and 56 112… not so much. Still, similar to both Nelly/Ludacris and Erykah Badu/Jill Scott, the two groups highlighted some of their respectively biggest hits (“Only You,” “Where the Party At”) popular slow jams (“Cupid,” “Walked Outta Heaven”), collaborations with The late Notorious B.I.G. (“Sky’s The Limit,” “Nasty Girl”), and and much more.

Missed out on the VERZUZ or need a quick playlist of the songs played? The DopeHouse has you covered, below.