Verse Of The Month: Kendrick Lamar, “The Heart pt.4”

So far this year, Royce 5’9″ took January by storm with “Beats Keep Callin” and Remy Ma stole February with her lyrical dragging of Nicki Minaj on “shETHER.” Now, on a panel with Rick Ross, Drake, Starlito & Don Trip, CyHi The Prynce, and Dreamville’s J.I.D, it’s Kendrick Lamar who takes Verse of the Month for March with “The Heart pt.4.” 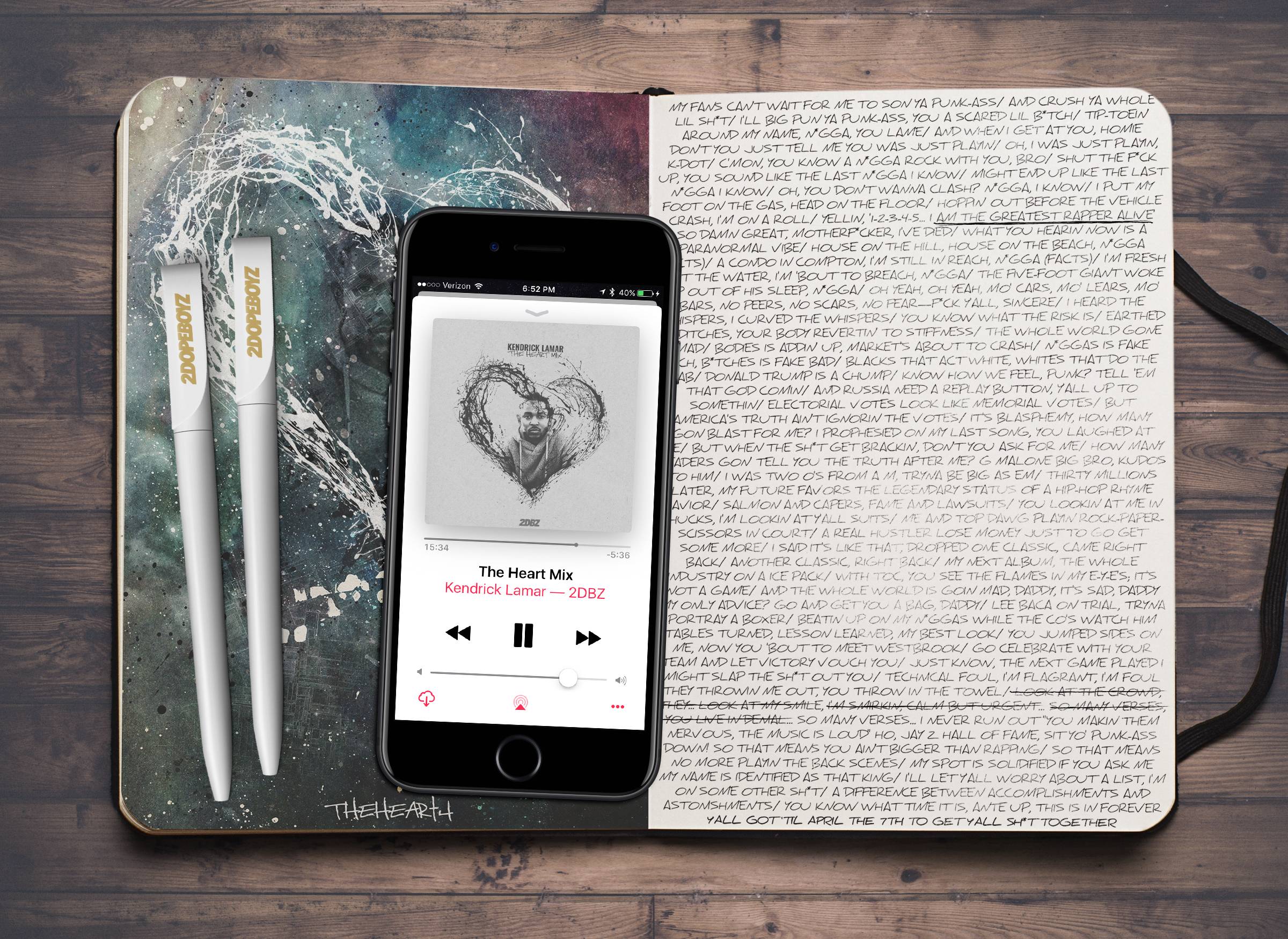 Was there any doubt who would take home the honors for best verse in March? Nobody expected it, but when Kendrick Lamar delivered his fourth installment of his “The Heart” series, everyone welcomed it with open arms. Well, everyone except whoever the hell K. Dot was sending a warning shot to in the second verse. Some say Drake, others think Big Sean, but subliminals will always keep you guessing. Regardless of who his intended target was, Cornrow Kenny came with a menacing fury of verbal vitriol that Russell Westbrook would appreciate on his so-called friends turned foes. Mr. Alternative Facts got a chin check and the TDE emcee made sure that the Russians know that he knew what’s up with the bogus election. A nod to Nas’ “Book of Rhymes” also surfaced toward the end as Kendrick continues to go shoulder to shoulder with the greats of today and yesteryear. As for that final warning? It was enough to ruffle everyone’s feathers. Whether he drops a new album or not, we’re all ready for Kendrick Lamar.

Watch The “Official” Trailer For The 2Pac Biopic, ‘All Eyez On Me’