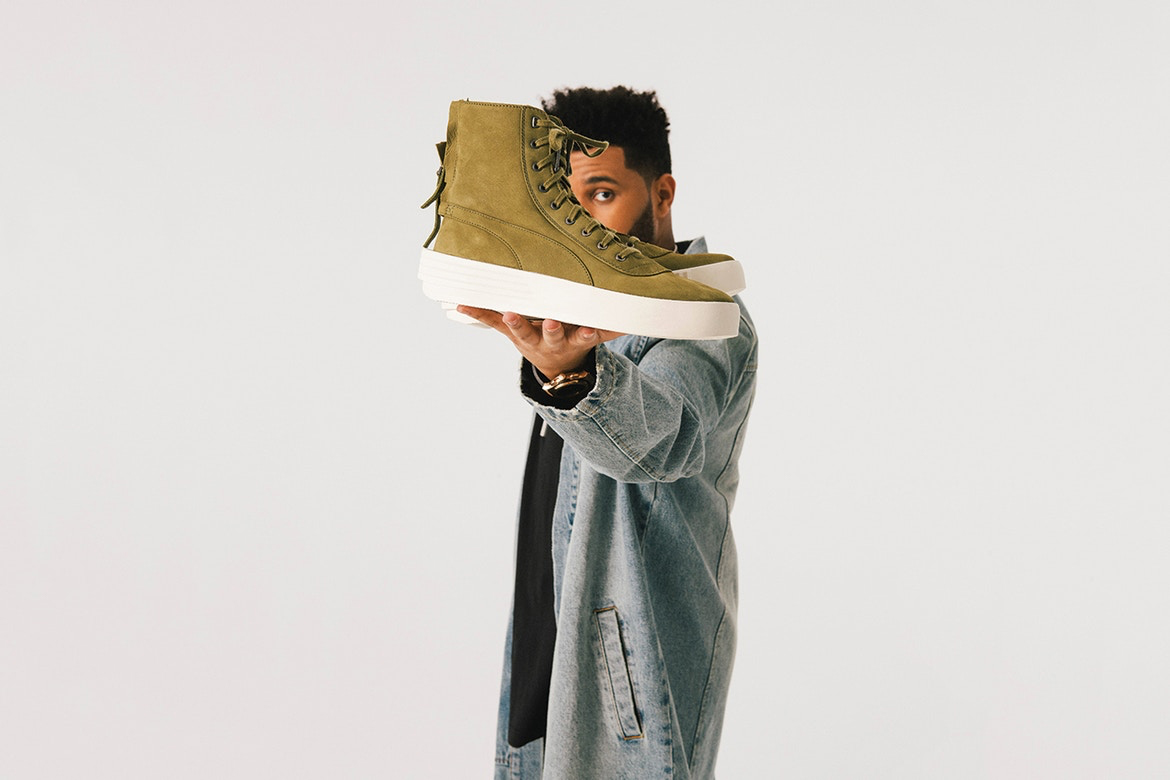 Puma has been making moves this year. Not only did they snatch Big Sean from adidas, the brand will also be partnering up with JAY-Z for his 4:44 tour. And now, they’ve unveiled their first collab with The Weeknd.

Originally teased in the “Starboy” video, The Weeknd and Puma connection has come to life with the debut of ht ‘Parallel’ sneaker.

“I feel like the Puma shoe is a part of the ‘Starboy’ world,” The Weeknd proclaims. “It’s the shoe Starboy would wear.”

Ok, that’s a pretty bland pitch. Maybe it’s better to just let the shoe do the talking. Check out some shots below. 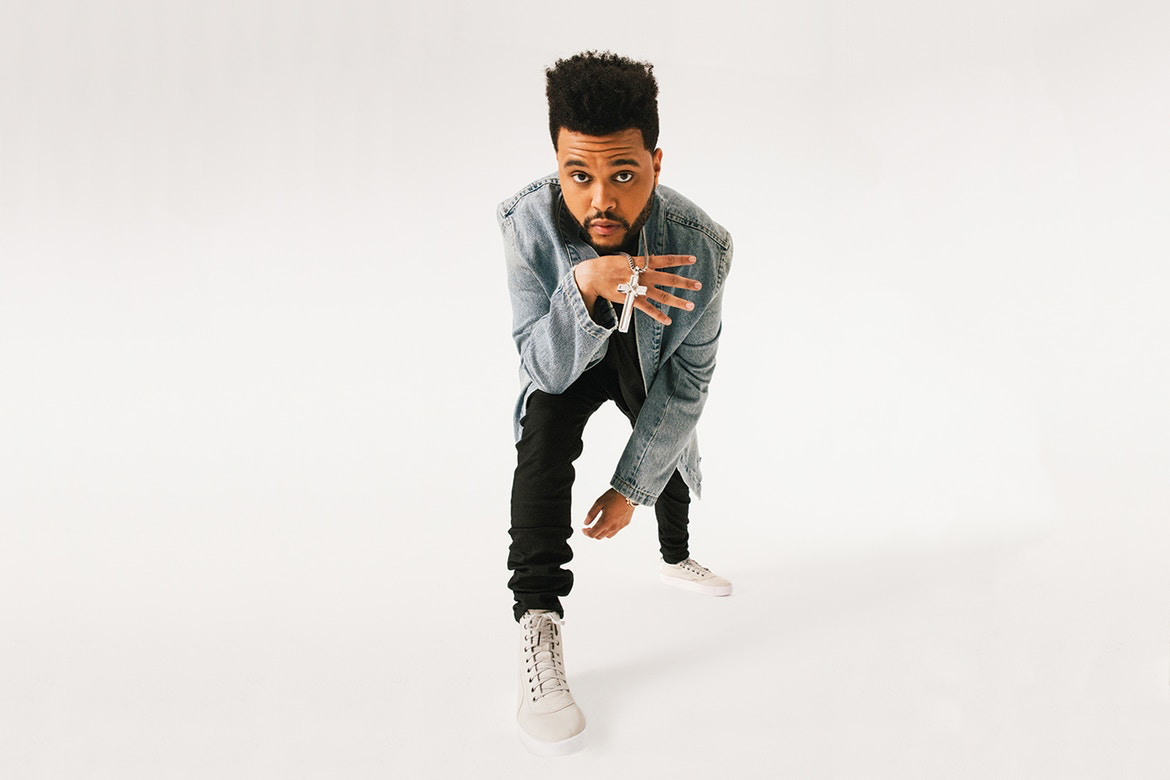 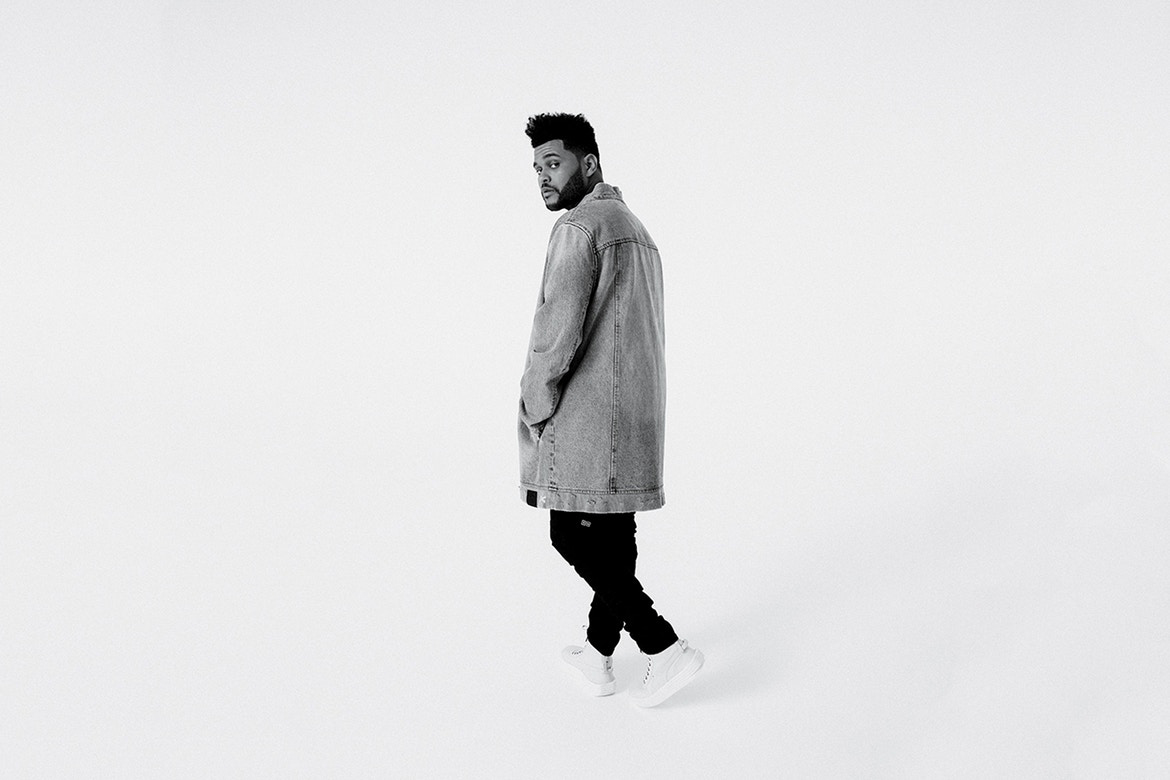 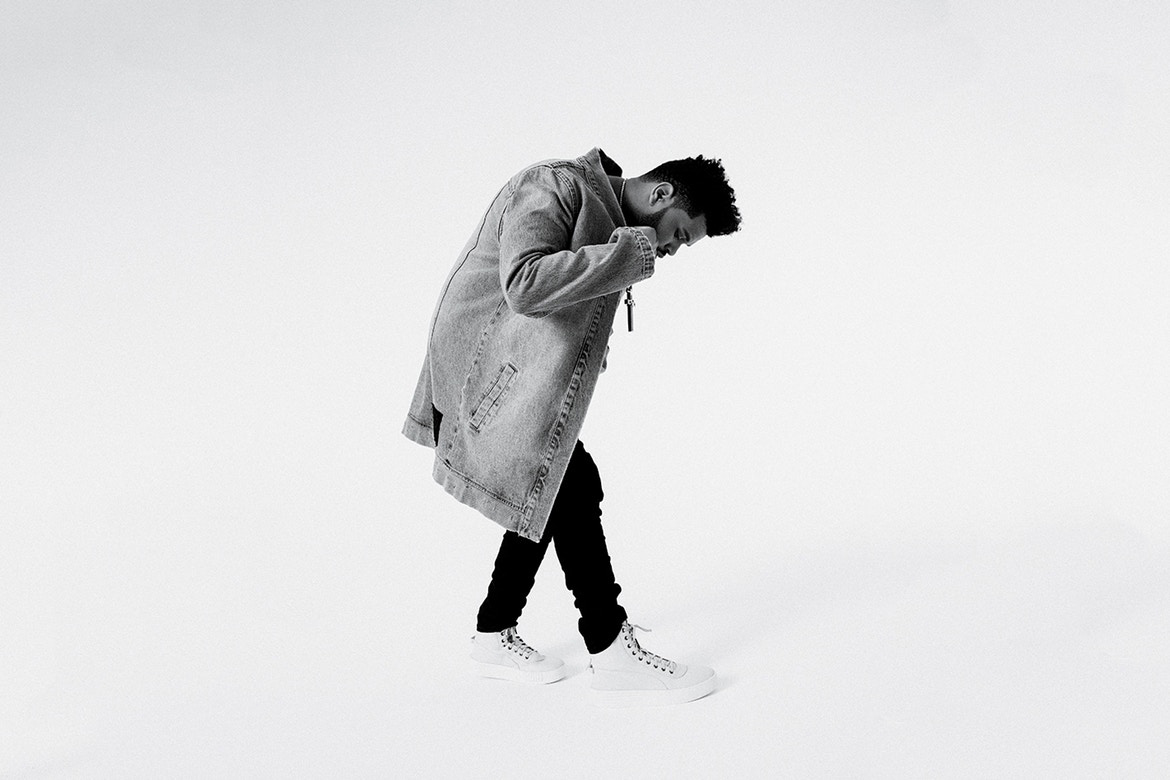 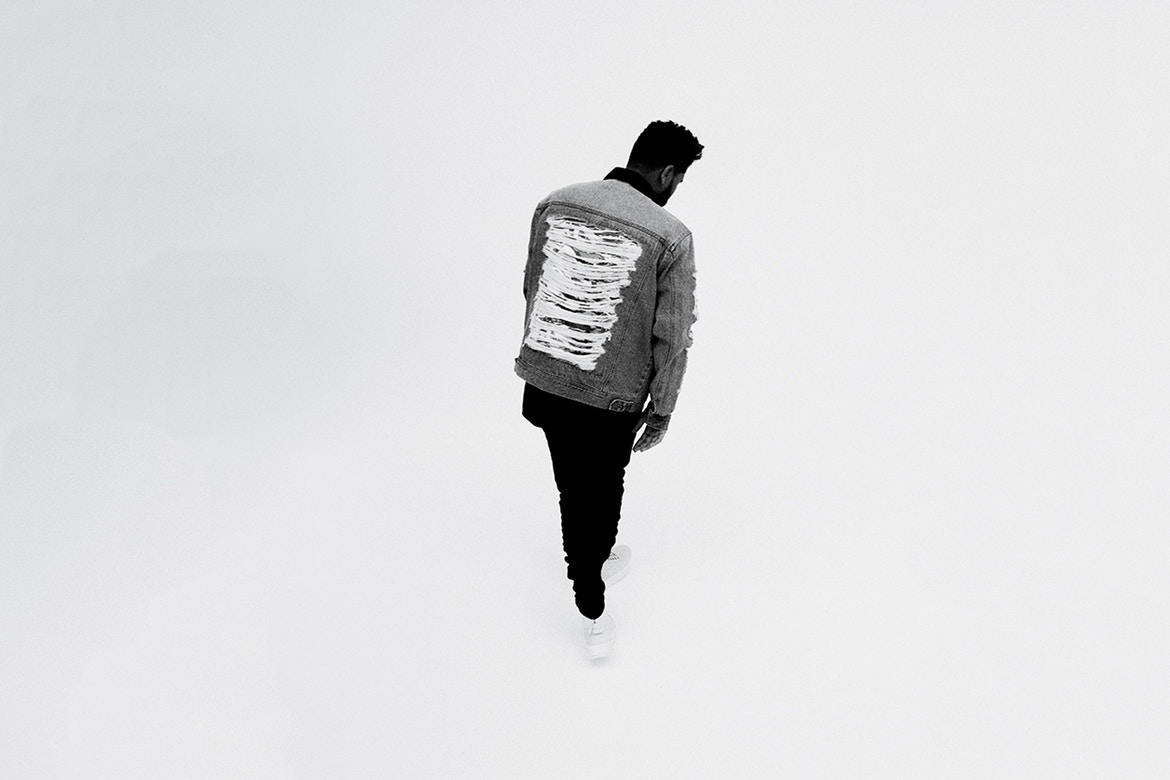 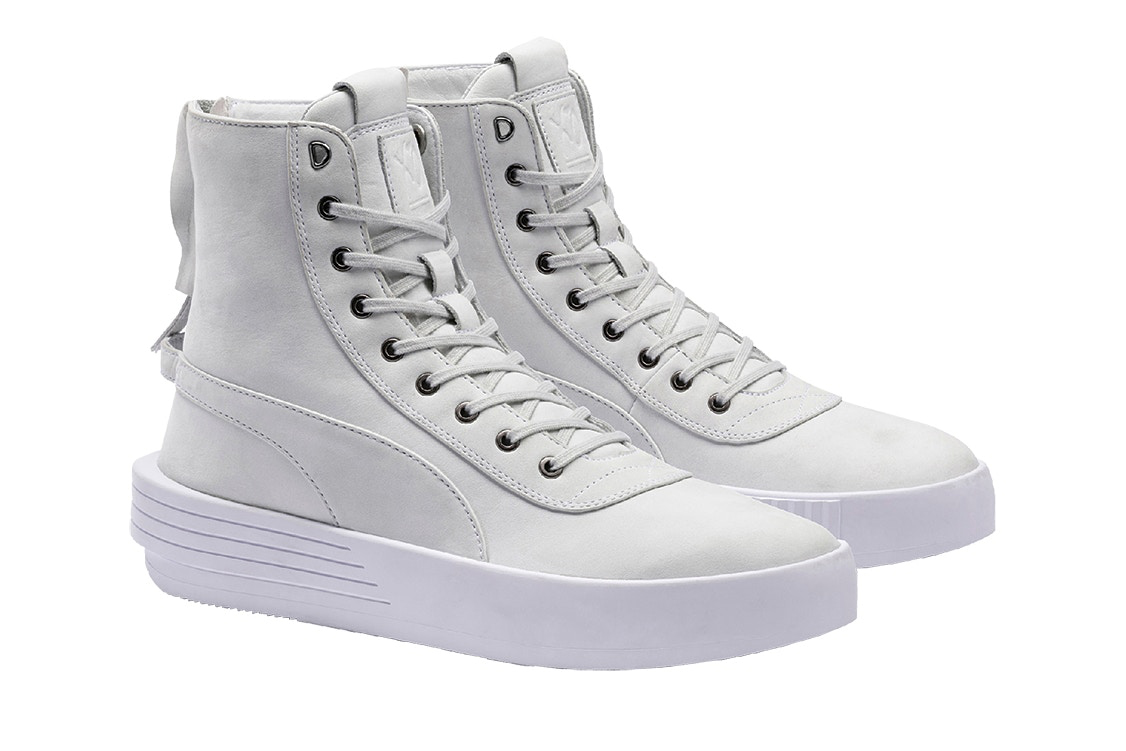