The Weeknd Just Dropped His New EP, ‘My Dear Melancholy’ 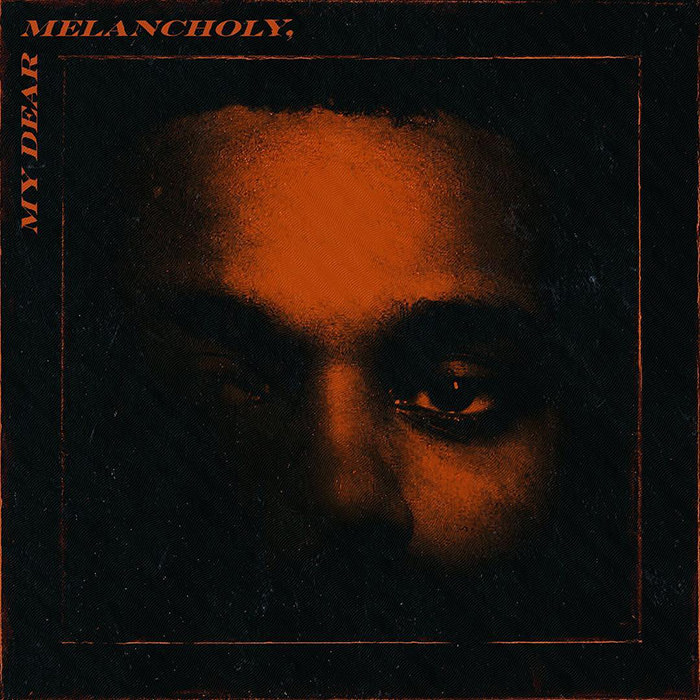 It’s been two years since we’ve gotten an album from The Weeknd, but the Canadian crooner is officially ready to rock again.

After scoring a GRAMMY for Starboy, Abel has kept busy with a series of guest features on tracks with Kendrick Lamar, Lana Del Rey, Gucci Mane, and Lil Uzi Vert. He also released a shoe with Puma, teamed up with Marvel on a new comic, and will be headlining Coachella alongside Beyoncé and Eminem.

Now, after teasing the record on Instagram earlier this week, The Weeknd comes through with his latest presentation, My Dear Melancholy.

A six-track effort, fans of the Trilogy are in for a treat as he’s definitely taken it back to his roots—just like Travis Scott said earlier this month.

Abel new album is scray. It’s like when I first heard him for the first time. Fuckkkkkk !!!!!

Cardi B Preps Debut Album with New Single, “Be Careful”