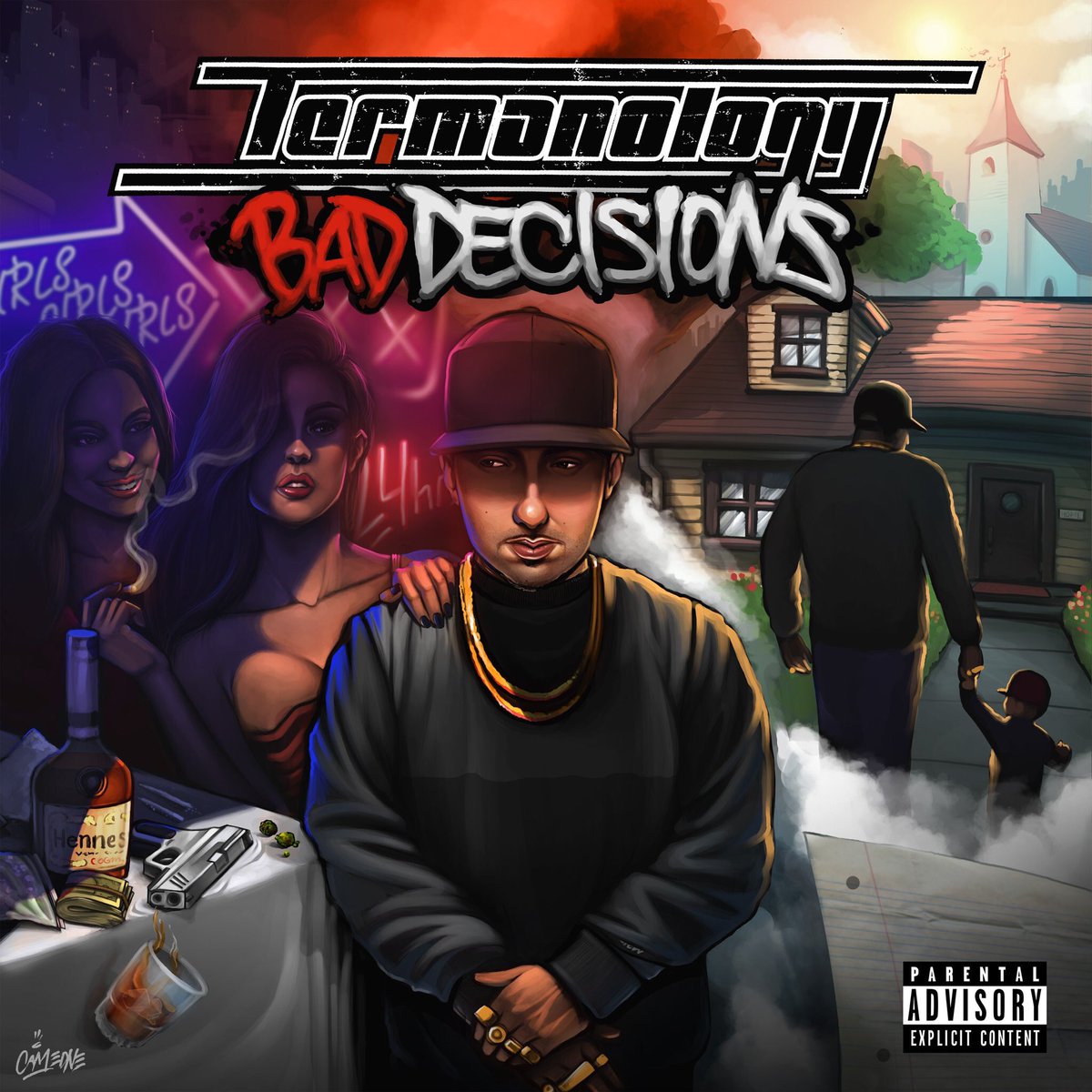 The grind never stops for Termanology.

Since dropping his Politics As Usual debut in 2008, the Lawrence, MA emcee has been delivering projects on a yearly basis—including a couple with Statik Selektah, Shut Up And Rap, countless mixtapes, and plenty more.

Now, after dropping More Politics (a sequel to his debut) in 2016 and teaming up with Slaine for Anti-Hero project with Slaine, Term is back in action with a new album called Bad Decisions set to arrive on August 10th.

Kicking off the campaign, Termanology has shared the album’s first single, “Passport Kingz” with Raekwon. It’s produced by Statik Selektah, of course.

Press play and check out the tracklist—featuring contributions from Conway, Anoyd, Smif-N-Wessun, Benny the Butcher, Willie the Kid, Millyz and Crimeapple, over production from Statik, Daringer, The Beatnuts, Shortfyuz, and more—below.