Fresh off the release of Benny the Butcher‘s The Plugs I Met, Westside Gunn is following right behind with his own project: FLYGOD is An Awesome God, dropping July 5th.

With less than two weeks to go before it’s release, Gunn has revealed the project’s tracklist and features–which includes his Griselda family (of course), Alchemist, Raekwon, Evidence, Madlib, DJ Muggs, and more.

Check out the song titles and complete guest list below and be sure to run back that Supreme Blientele, or FLYGOD, or Hitler’s Dead, or any of the numerous projects from one of the most consistent squads in the game 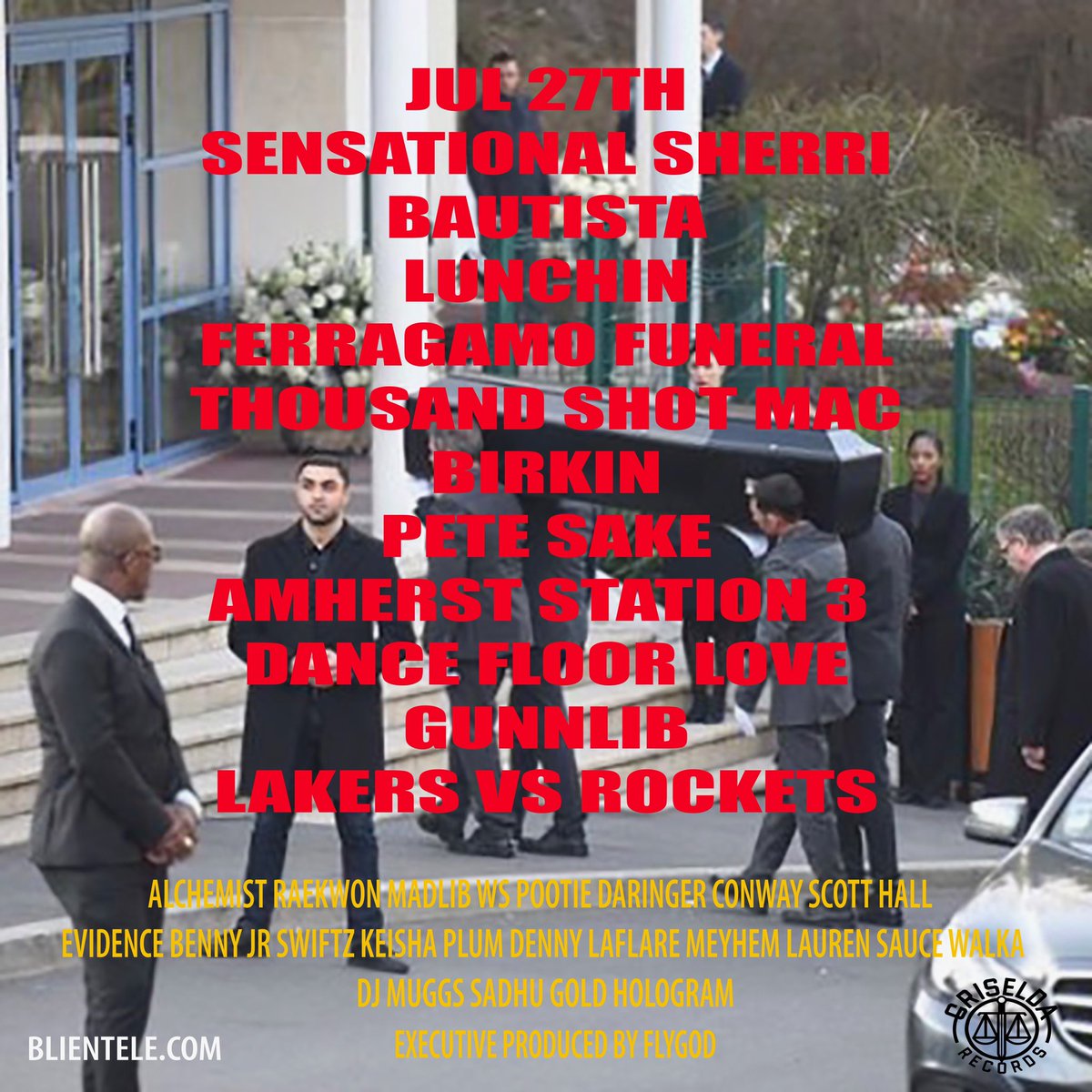