Eminem & Beyoncé Team Up On ‘RƎVIVAL’ Single, “Walk On Water” 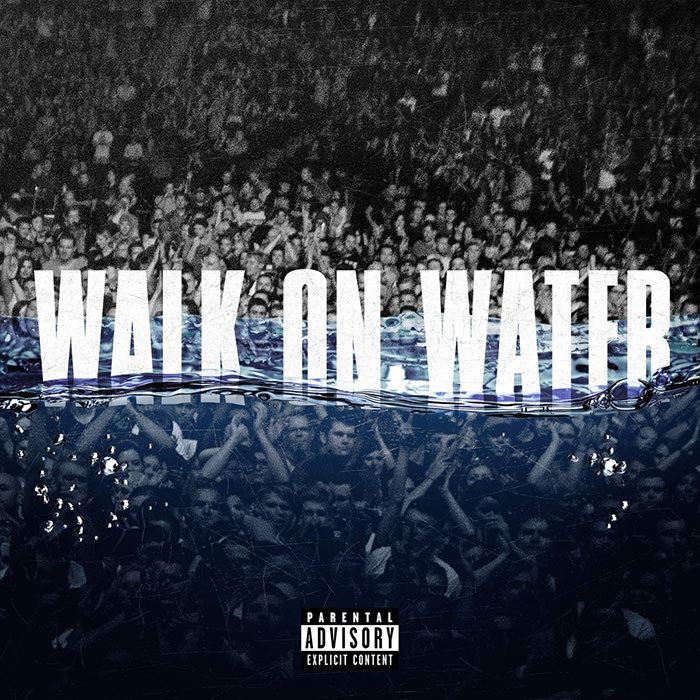 After dropping an anvil on Donald Trump’s cranium during his BET Cypher last month, talk of a new album revved up when a website for a fictional prescription drug called RƎVIVAL popped up online.

Now, with an appearance on Saturday Night Live (with Chance the Rapper) lined up for November 18th, the Detroit rapper is back with the project’s first single, “Walk On Water”—a title, that Em seemingly alluded to at the end of his “Rap God” video.

Check out the Rick Rubin-produced “Walk On Water” — with Beyoncé (!!) — below and be sure to add it to your preferred streaming platform.

On top of the single, Eminem also sat down with Rick Rubin and Malcolm Gladwell on Broken Record to speak on the record, how he got a Beyoncé feature, facing frustration throughout his career, the greatness of LL Cool J, and more.

G-Eazy Indulges His Vices In “The Plan” Video