9th Wonder Presents: JAMLA is the Squad II – Out Now!

Art by the supremely talented @greychildlife.

Along with the song, 9th also revealed he was releasing a sequel to his JAMLA is the Squad compilation he dropped in 2014. Even better? We only had to wait two weeks!

True to his word, JAMLA is the Squad II has arrived. And like it’s predecessor, it’s jam-packed with quality contributions from some of the best in the game.

Locked in at 22 tracks, the compilation is a welcomed mix of JAMLA artists like Rapsody, GQ, and Reuben Vincent; veteran emcees like Black Thought, Pharoahe Monch, and Busta Rhymes; and future stars like J.I.D and SiR. 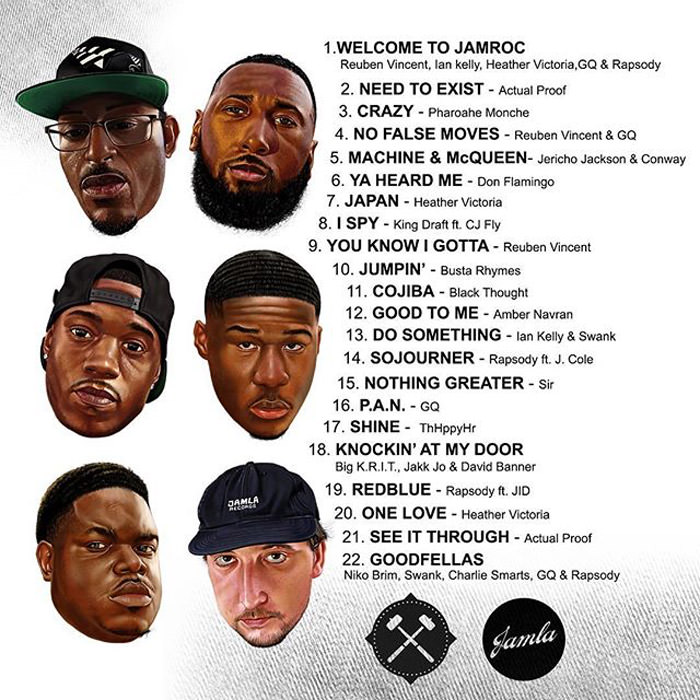 Press play on JAMLA is the Squad II below and be sure to add the project on your preferred streaming service.