When it comes to rap crews, it’s hard to argue J. Cole and his Dreamville family aren’t towards the top of the list. Sure, you’ve got Griselda doing what they do. You’ve got Yo Gotti and his CMG roster. There’s a few of them out there. But when it comes to quality and frequency, them Dreamville folks are niiice. 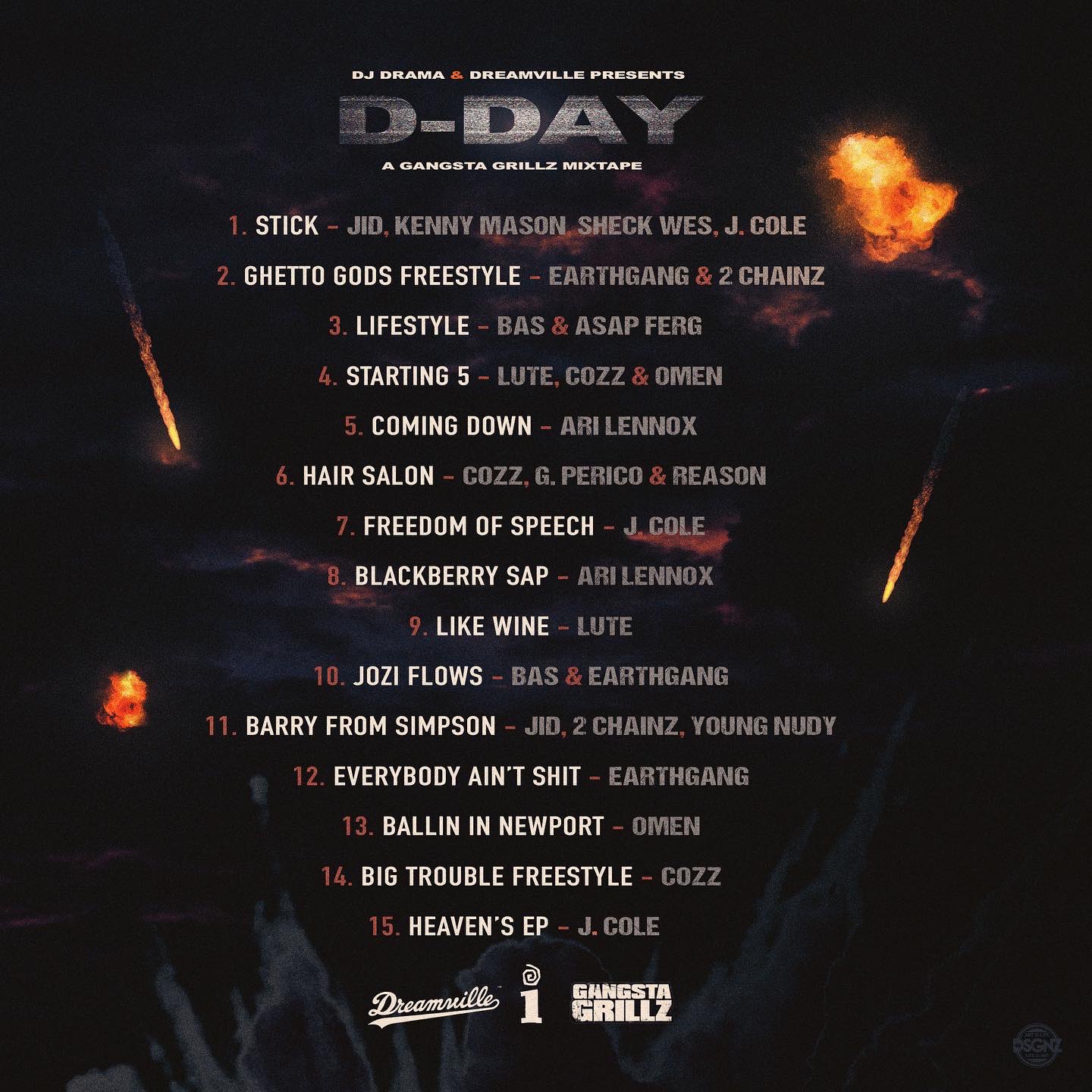 Press play and be sure to add D-Day below or wherever you get music.

First Quarter Highlights: Our Favorite Albums of the Year, So Far