Shake’s Songs of the Week v.22 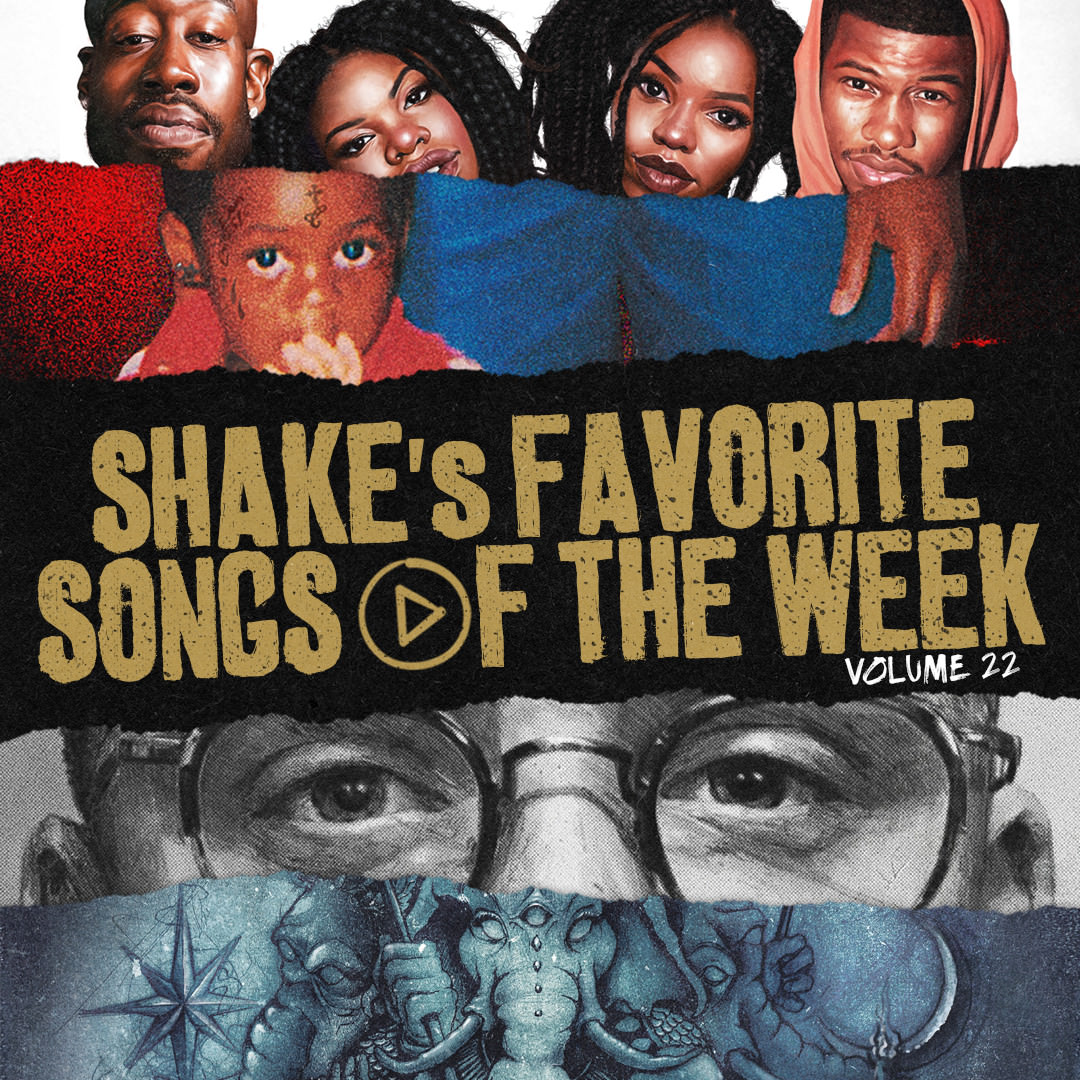 For the last 120 weeks (count em), I’ve been putting together a Weekly Dope playlist that compiles all the music that was released to help fans catch up. On average, each playlist consists of 30-40 songs. So, in an effort to put a little more of a personal touch on things, I’ll also be sharing a list of my personal favorites from the week.

On Volume 22 of my Songs of the Week playlist, I’ve got Lil Wayne kicking things off with a pair of tracks from Tha Carter V (one of which includes a collaborative painting with Kendrick Lamar) and Logic ripping some vintage boom bap on his YSIV title track. From there, Erick Sermon revamped a Method Man & Redman collab with some help from Rockwilder, Le$ got lost in Japan, Apathy treated a beat to a knuckle sandwich, Little Dragon joined BADBADNOTGOOD for a loosie, and TDE’s Reason re-released his There You Have It album. There’s highlights from projects by Cypress Hill, Kevin Gates, Chuuwee & Trizz, alt-J, CVIRO & GXNXVS, and Victoria Monet. Plus music from Mozzy, Mereba, yaeji, John Givez, Spencer, Dave East, CUZ Lightyear, and Killer Mike.

Gunna Performs “Top Off” On ‘A Colors Show’