Shake’s Songs of the Week Vol.32 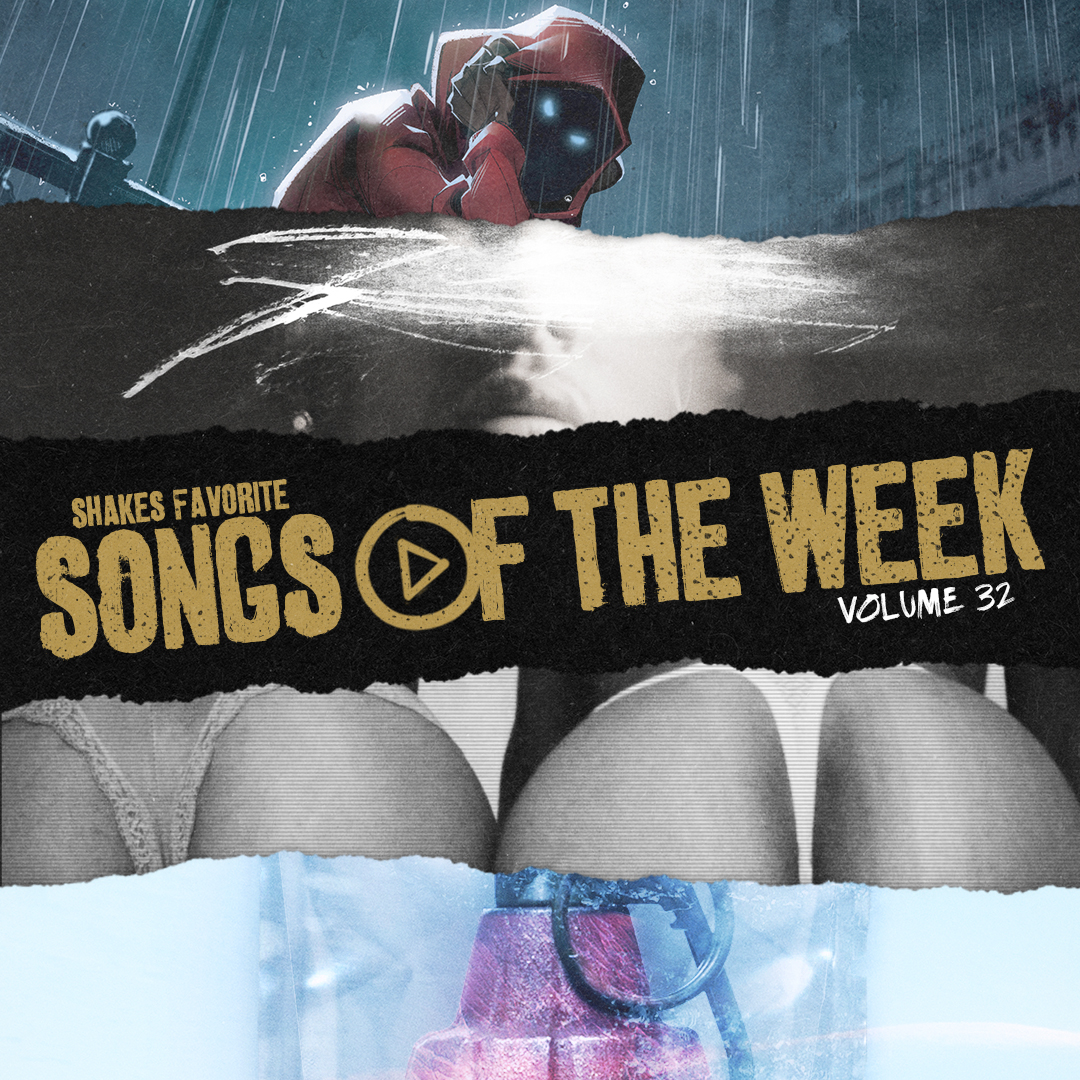 For the last 132 weeks (count em), I’ve been putting together a Weekly Dope playlist that compiles all the music that was released to help fans catch up. On average, each playlist consists of 30-40 songs. So, in an effort to put a little more of a personal touch on things, I’ll also be sharing a list of my personal favorites from the week.

Even though it’s Christmas Eve, I still wanted to highlight the music that kept me entertained the last seven days.

On Volume 32 of my Songs of the Week playlist, I’ve got 21 Savage and J. Cole‘s i am > i was collaboration kicking things off, with 9th Wonder keeping the soul going, and Wale preparing for “Winter Wars.” There’s slaps from Le$ and Freddie Gibbs, Valee and DRAM, and A Boogie Wit da Hoodie, Don Q and Trap Manny. And on the R&B tip, The-Dream released over three dozen Sextape-worthy tunes, 6LACK blessed us with the full version of his East Atlanta Love Letter intro, and August Alsina returned with a bedroom banger of his own. Plus songs from Elijah Blake, Eli Sostre, Umi, Young Scooter and Kodak Black.

Check it out below. Apple Music and Spotify playlists available below; with each being updated every Monday.