In case you were living under a rock in 2018, J. Cole embarked on a mission to body any and every beat placed in front of him. Not only did he deliver a Top 5-worthy album in KOD, the Carolina spitter also decided to  outshine his fellow rappers on their own songs. And we’re not talking one or two, Cole World rocked a baker’s dozen.

From Royce 5’9’s “Boblo Boat” and Wale’s “My Boy” to Jay Rock’s “OSOM” and 21 Savage’s “a lot,” it didn’t matter what type of record it was, Jermaine was out for blood and consistently put his whole entire leg in the beat.

As the curtain fell on 2018, the DopeHouse decided to put together a playlist featuring all the tracks from his recent run. But Cole wasn’t done. From there, he proceeded to rock on tracks with Ty Dolla $ign (“Purple Emojis“), Young Thug and Travis Scott (“The London“), and Big K.R.I.T. (“Prove It“), before deliveirng a handful of show-stealing performances on Dreamville’s Revenge of the Dreamers III compilation. Two months later, he resurfaced once again with a guest verse on a brand new single from Gang Starr – yes, the legendary duo of DJ Premier and the late Guru (RIP) – that will be a part of their final album that is dropping before the year’s end.

Unfortunately, for those who have been following along and enjoying everything Cole has been doing, it seems like the Gang Starr feature was the last we’ll be hearing from the Fayetteville emcee as far as guest spots go.

“This a honor to be on this song. New Gang Starr!” Cole exclaimed on Twitter, before dropping the bomb. “This is the last feature you’ll hear from me. Thank you to everybody I got to work with during this run.”

As disappointing as this might be to fans, the two dozen songs that Cole contributed to in the last 24 months or so will live on forever. And with our Batting .1000 playlist, which has been updated, you can enjoy anytime. 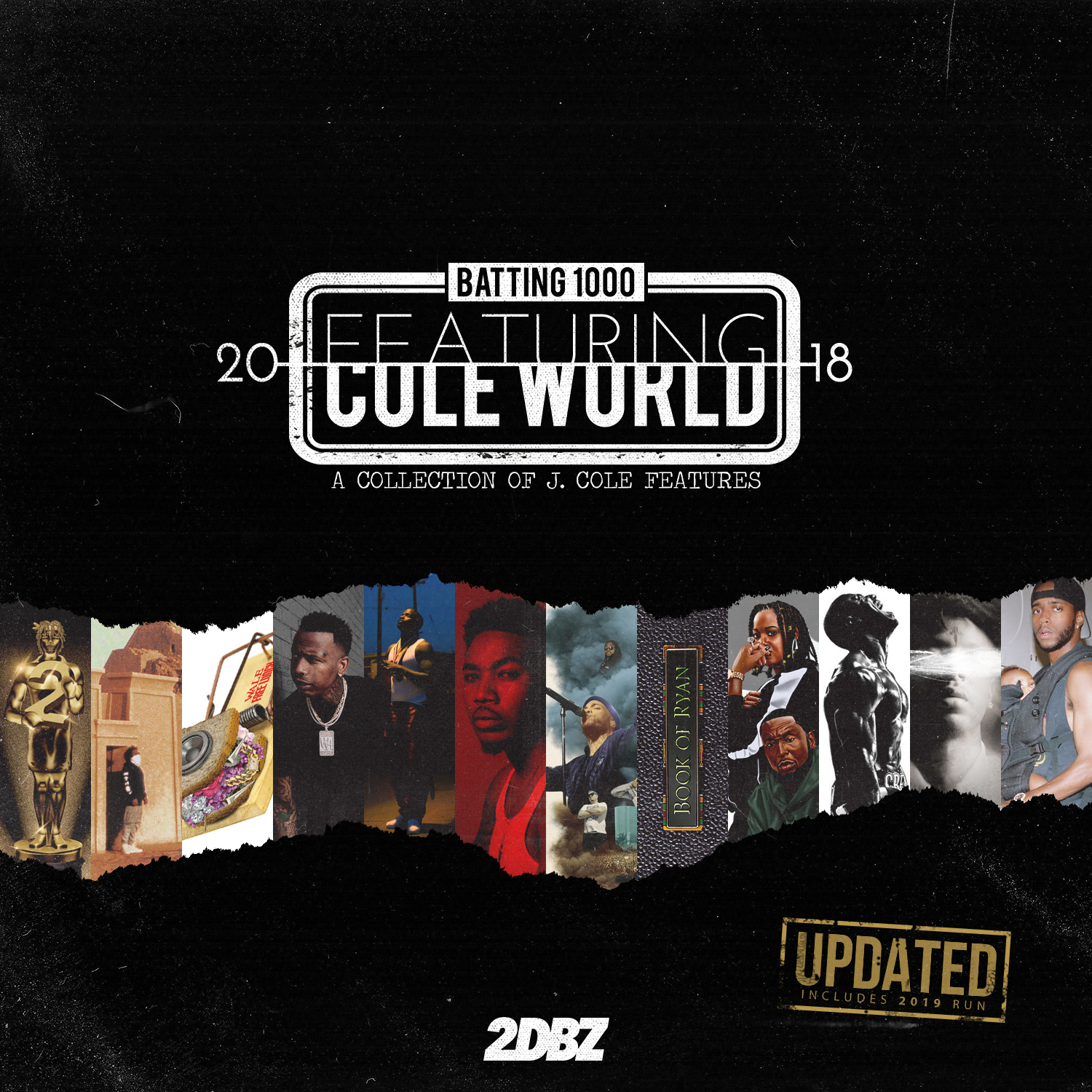