Our Favorite Albums of the Year

So… this is kind of weird.

Throughout our entire existence here, both Shake and myself (as well as the former and current contributors) have rarely shared or exhibited the same loves for music. It made sense however: although we were both born and raised on the West Coast, I had an affinity for more East Coast rap (which, partially, played a role in my relocation to New York) while Shake preferred a more independent style.

It was always reflected in our year end lists, too. When we started doing these things, my favorites were mostly composed of lyrically dense offerings, while Shake picked more experimental projects. However, for our 2018 installment things are a lot different.

For the most part, everyone here has liked nearly the same thing. Save for some exceptions, I almost guarantee that there will be some hump in the c-section either complaining about how “this-and-that” album isn’t a “best of” anything (despite the fact that A: this is a list of our favorite projects that dropped in 2018, B: we have never said otherwise and C: we just don’t care regardless) or saying that we were somehow paid to put some of the selections on our list. Right… if that was the case, I almost certainly would be next to Sanaa Lathan massaging her with some sensual, natural oils that were purchased with my ill-gotten industry plant revenue and not authoring the words you’re reading now.

Anyways, without further adieu, here is the DopeHouse’s favorite projects, broken down (in no particular order) into our respective top five, top 25, and honorable mentions. Pore over, feebly critique, and make your own list in the c-section below. – M. 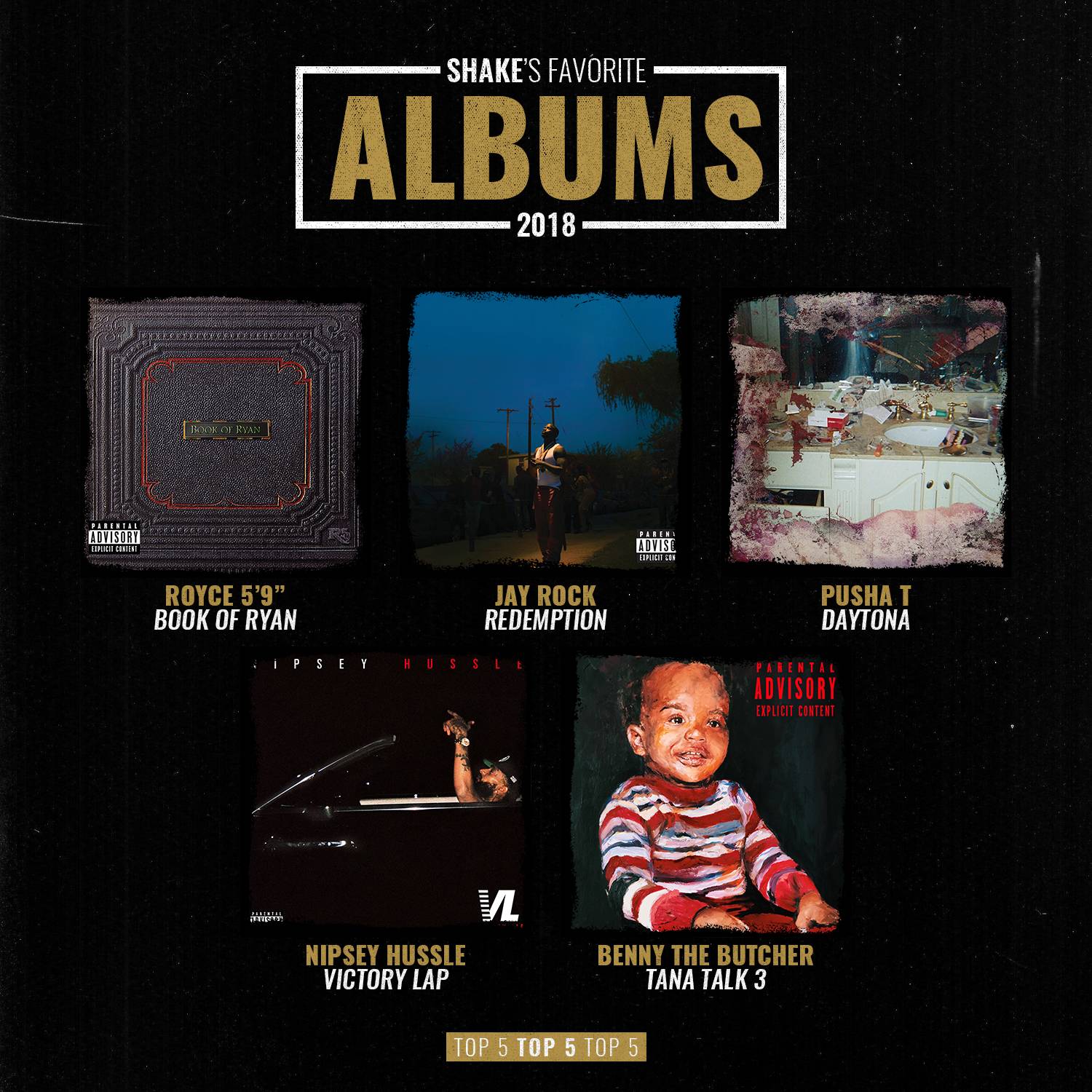 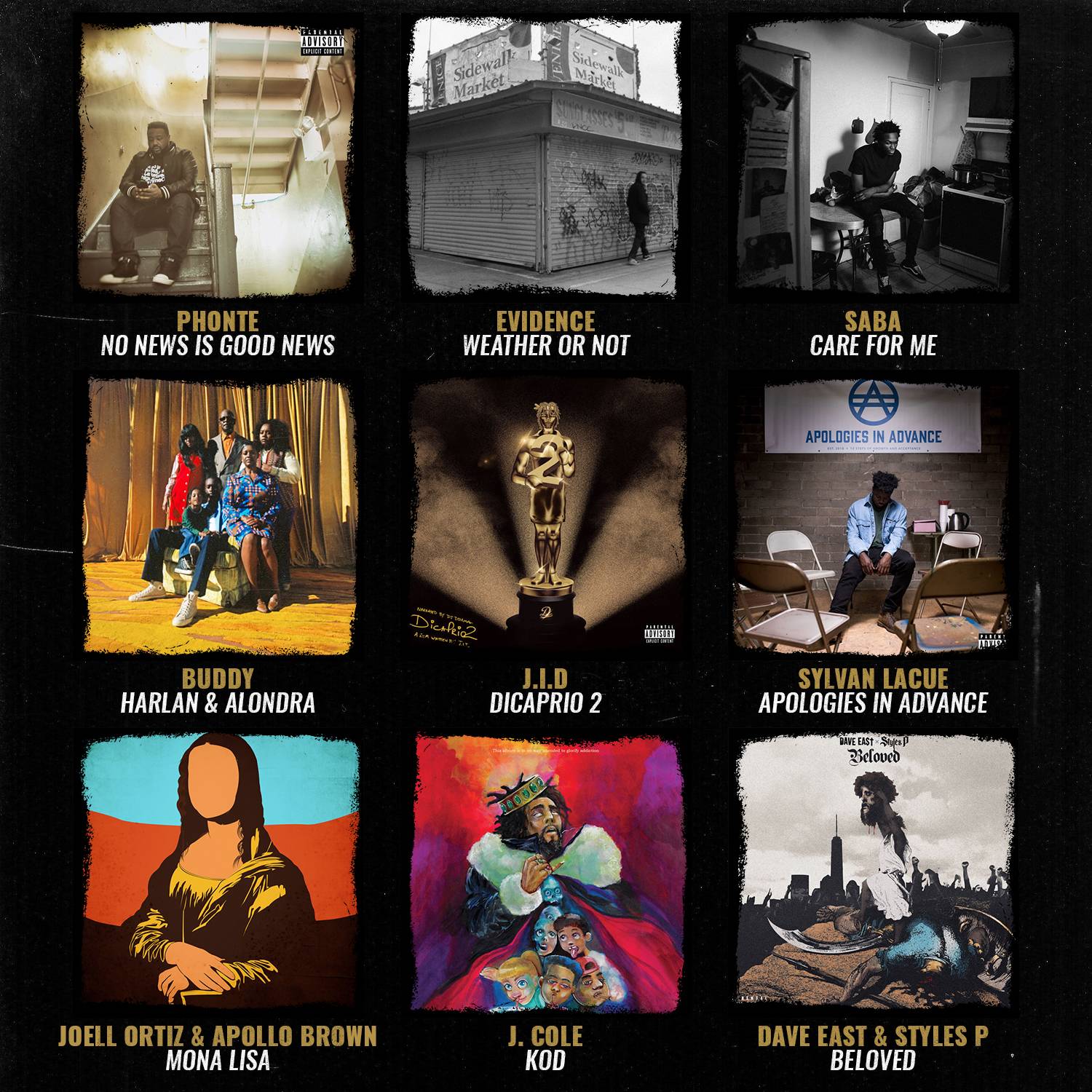 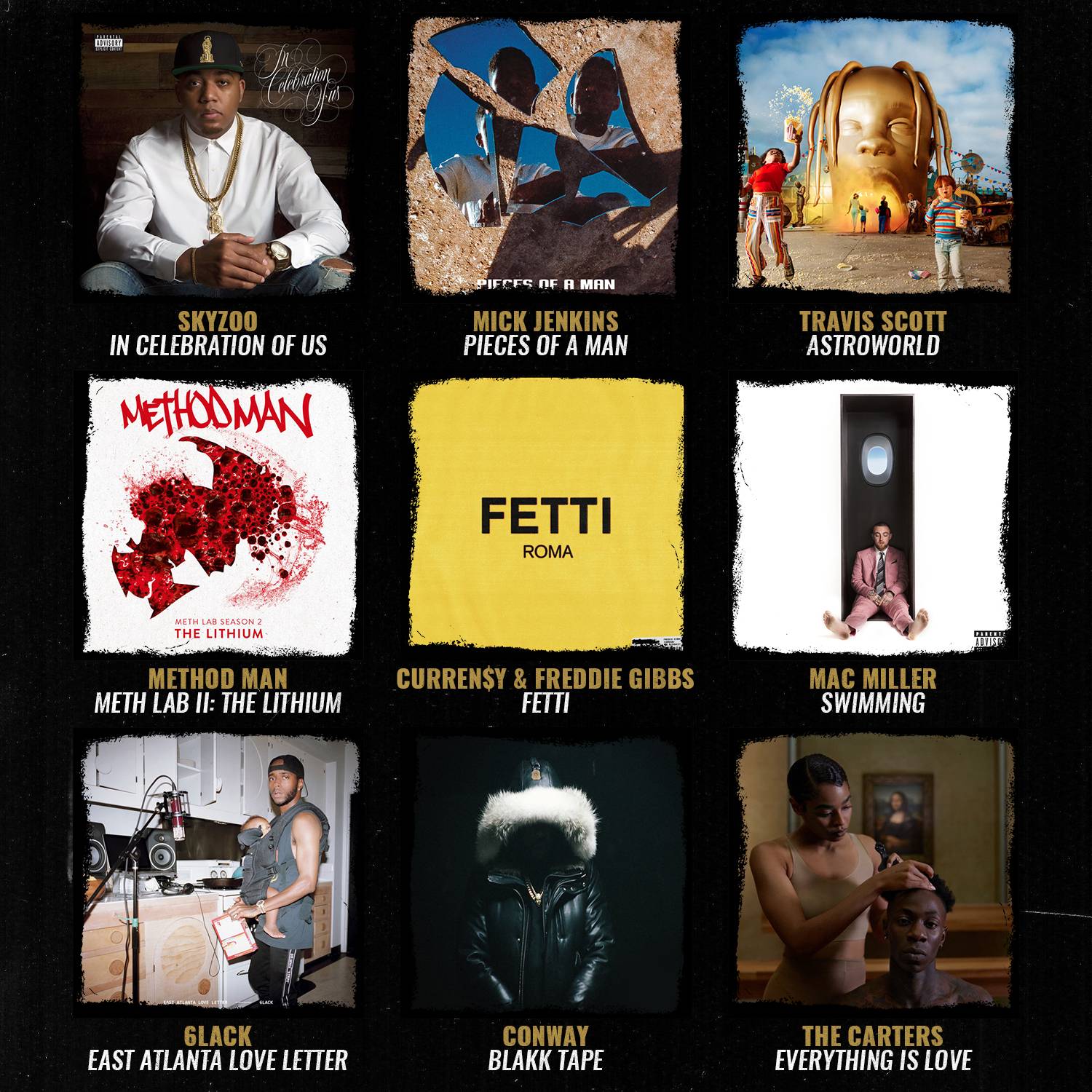 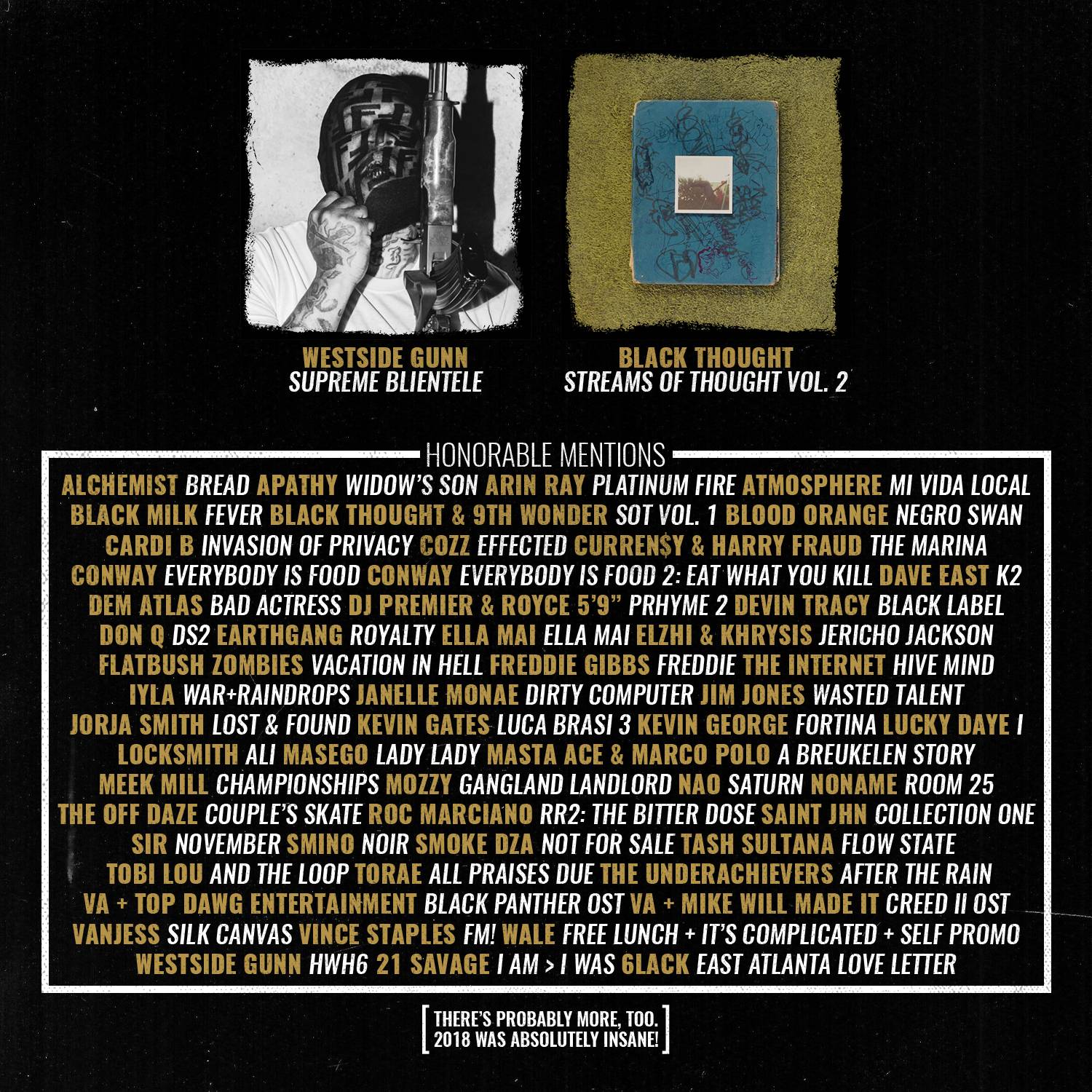 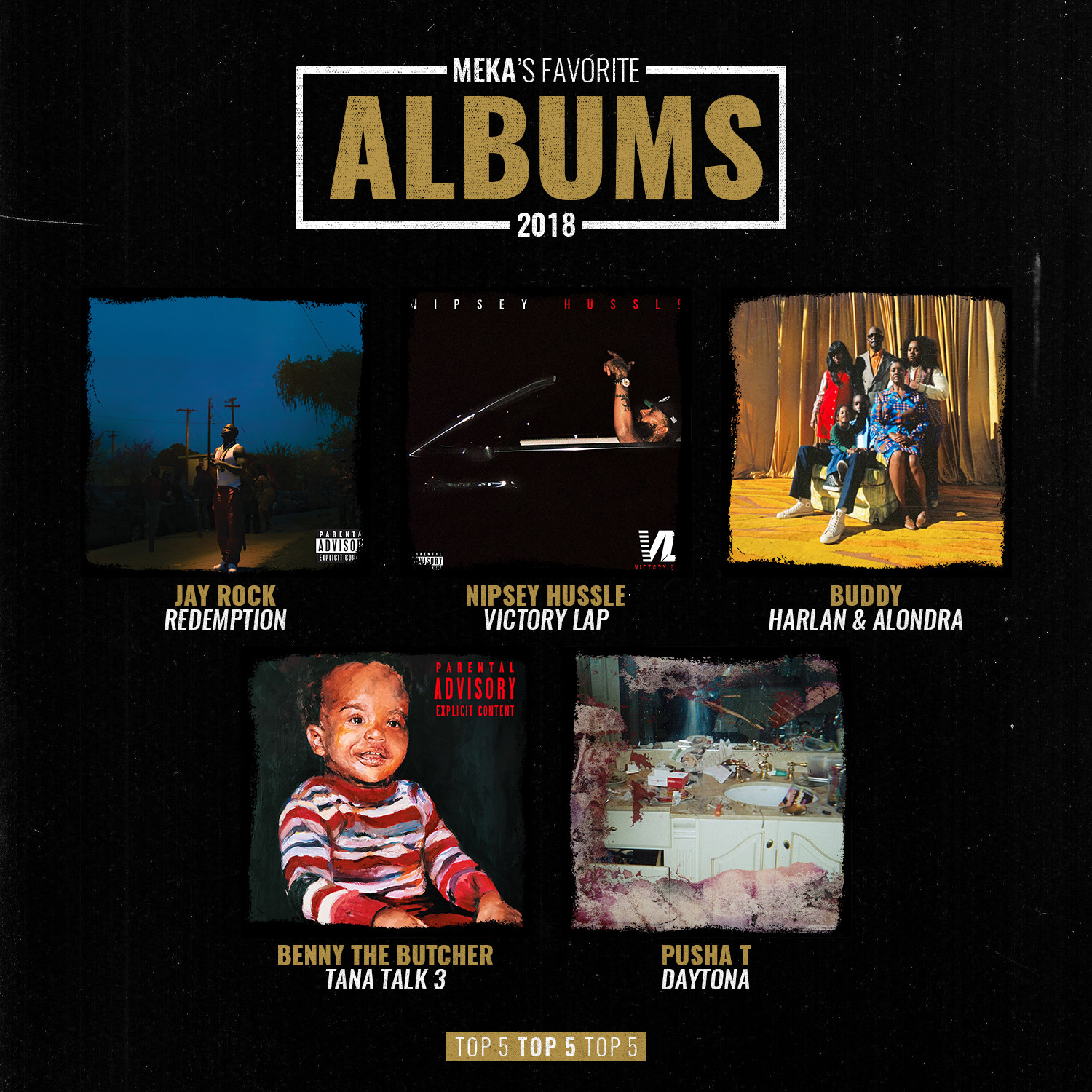 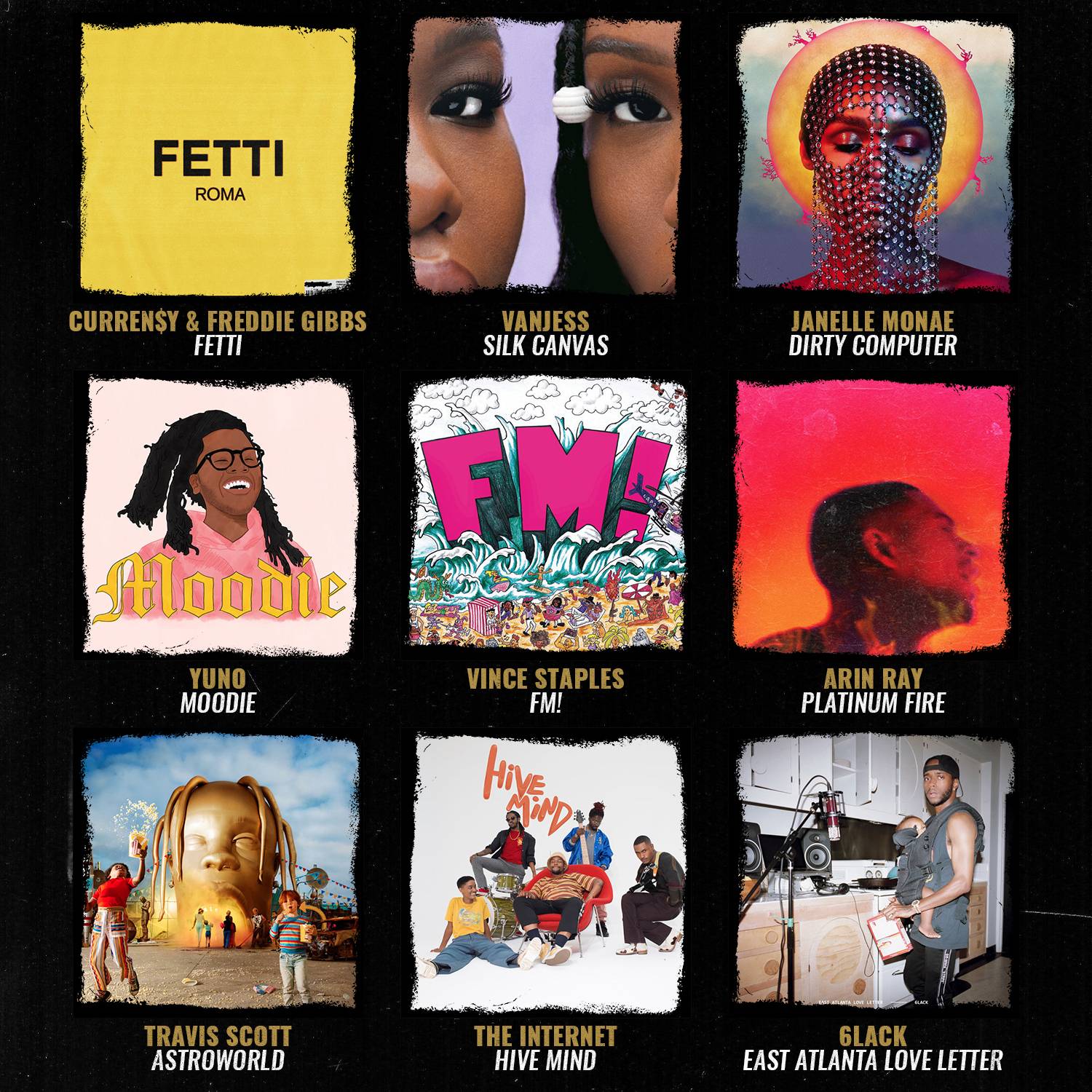 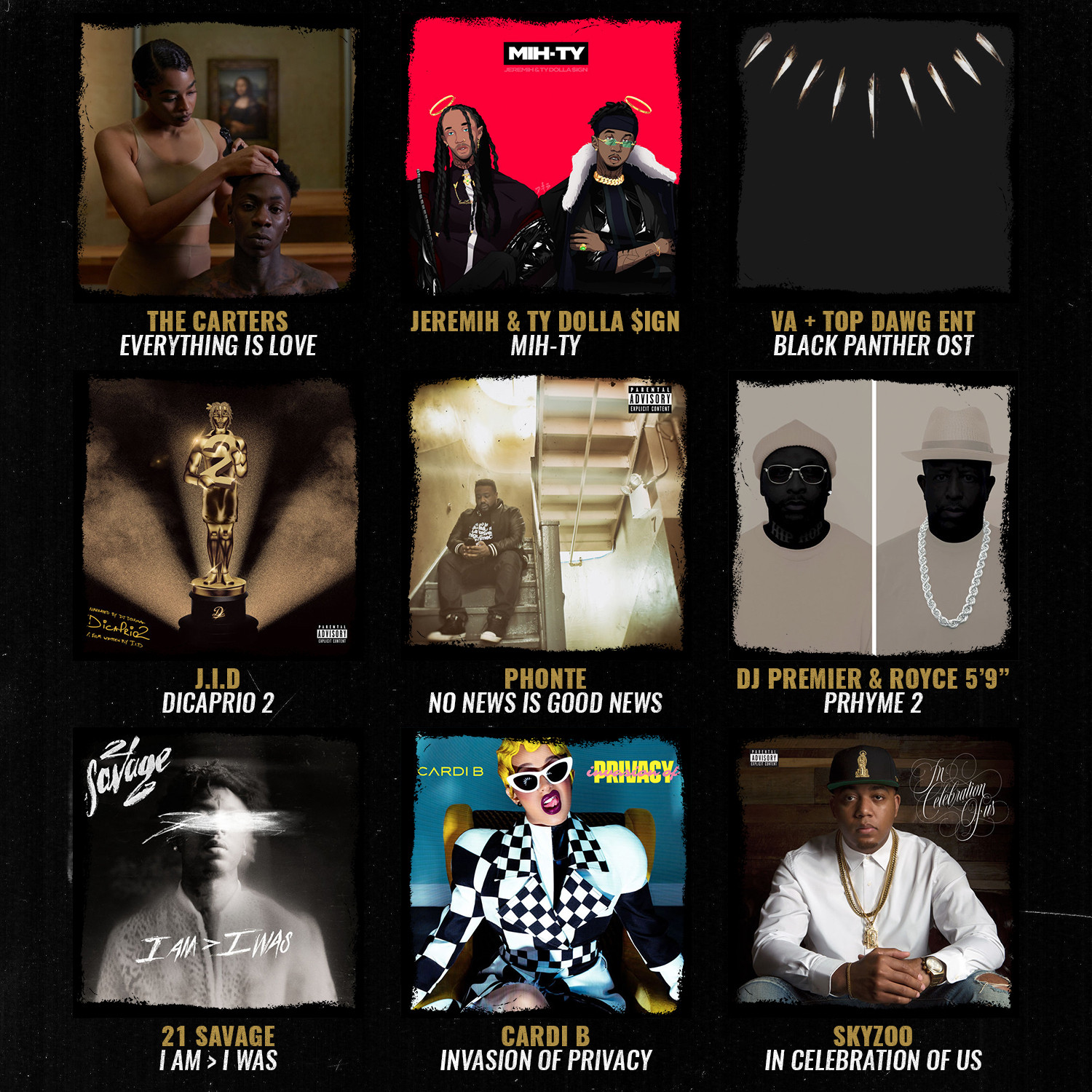 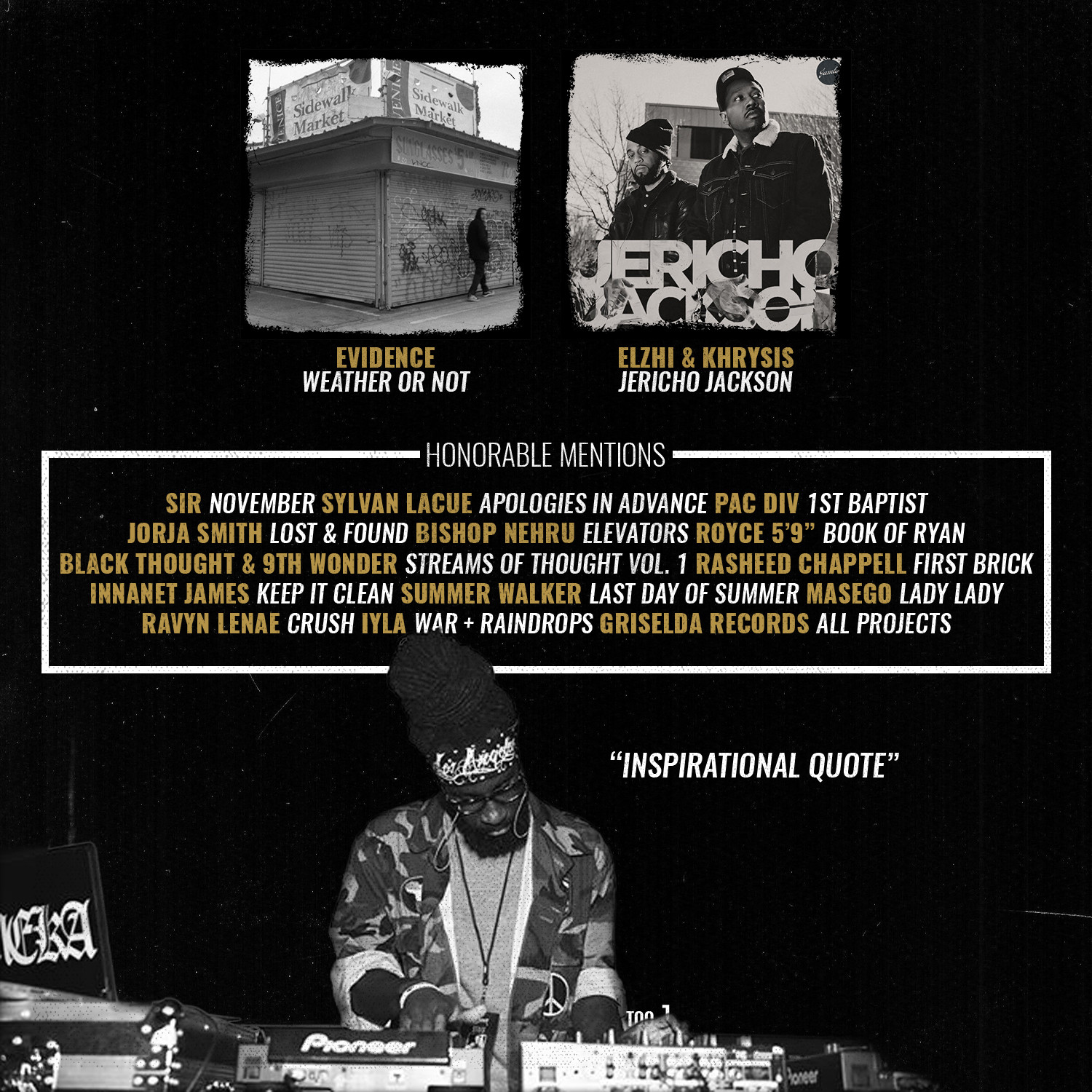 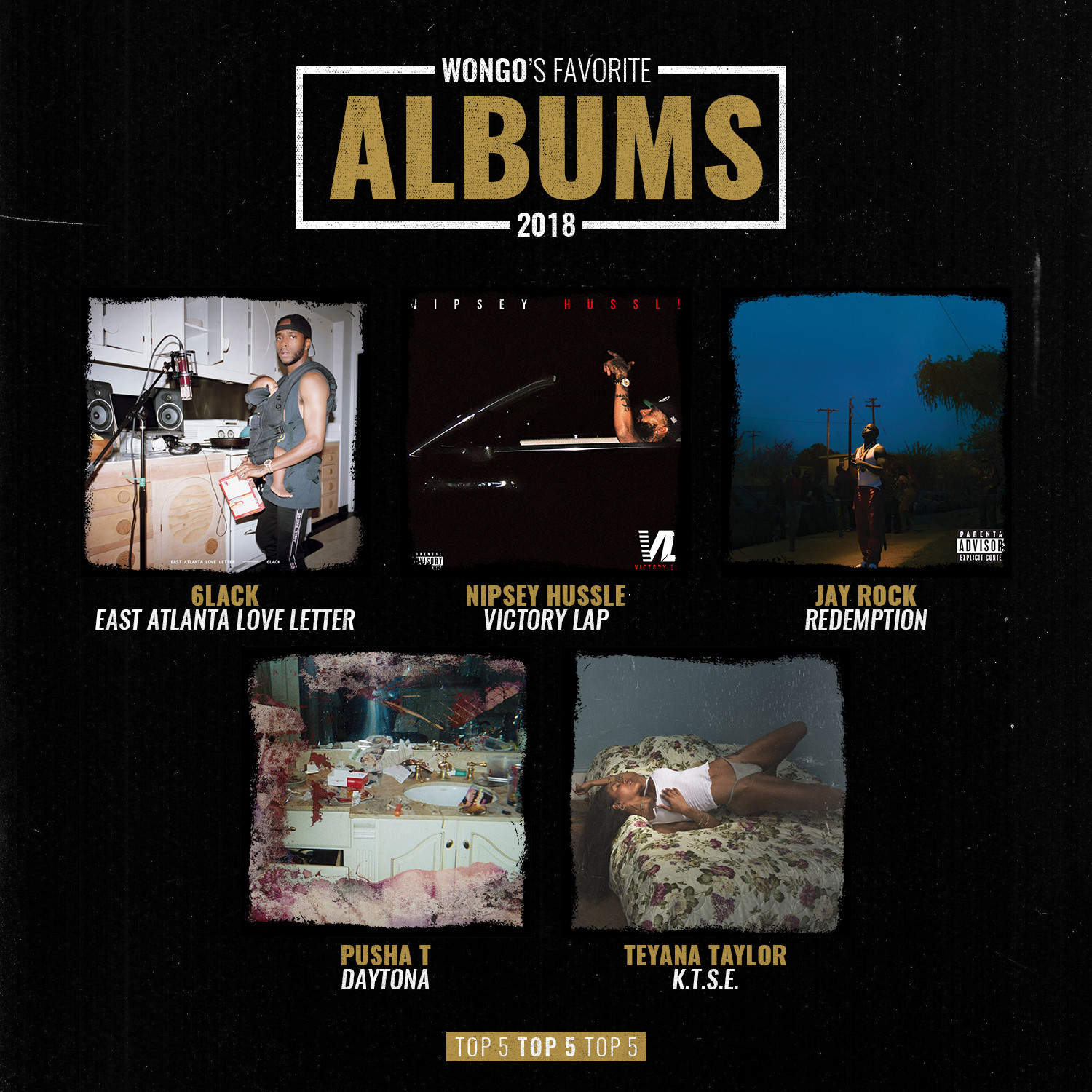 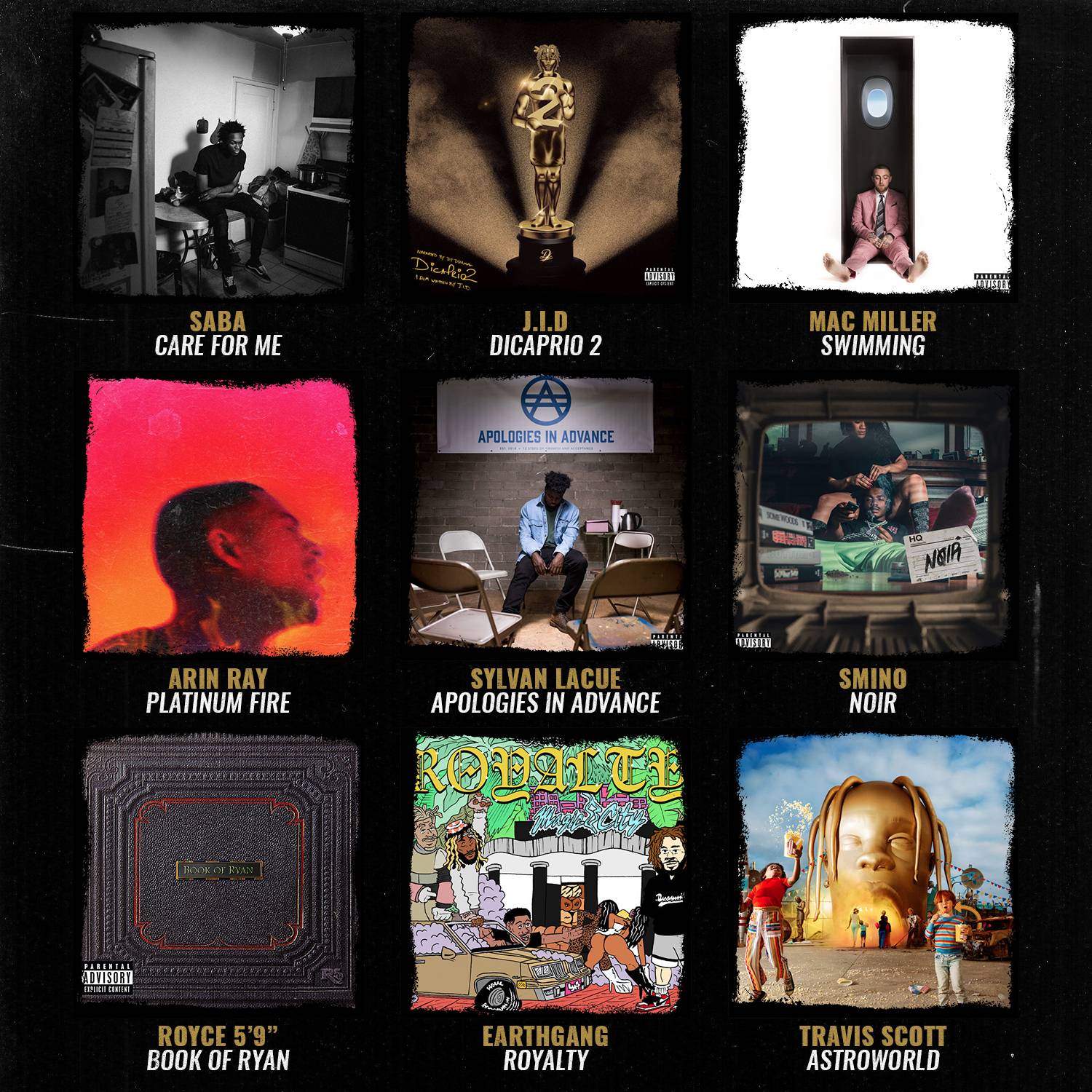 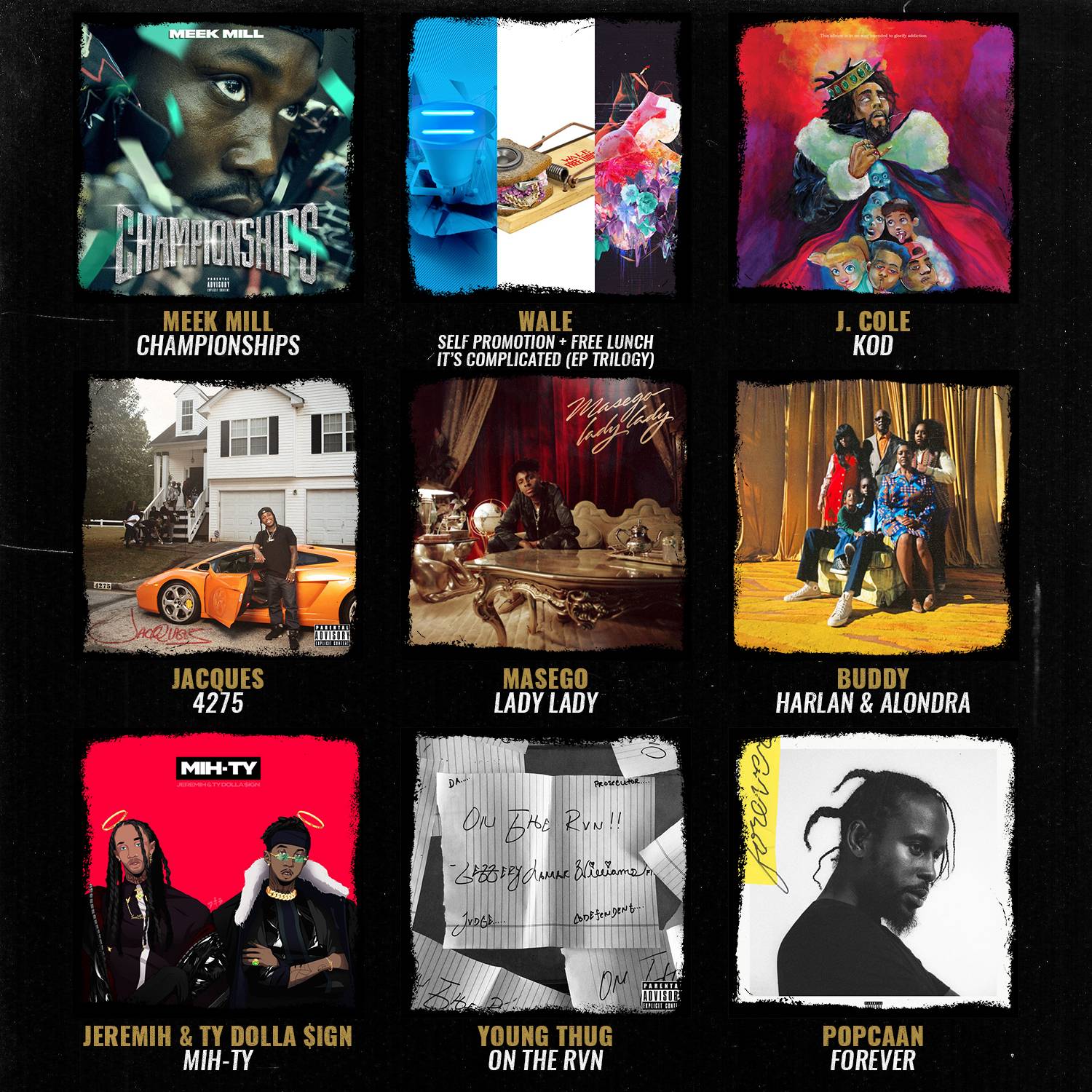 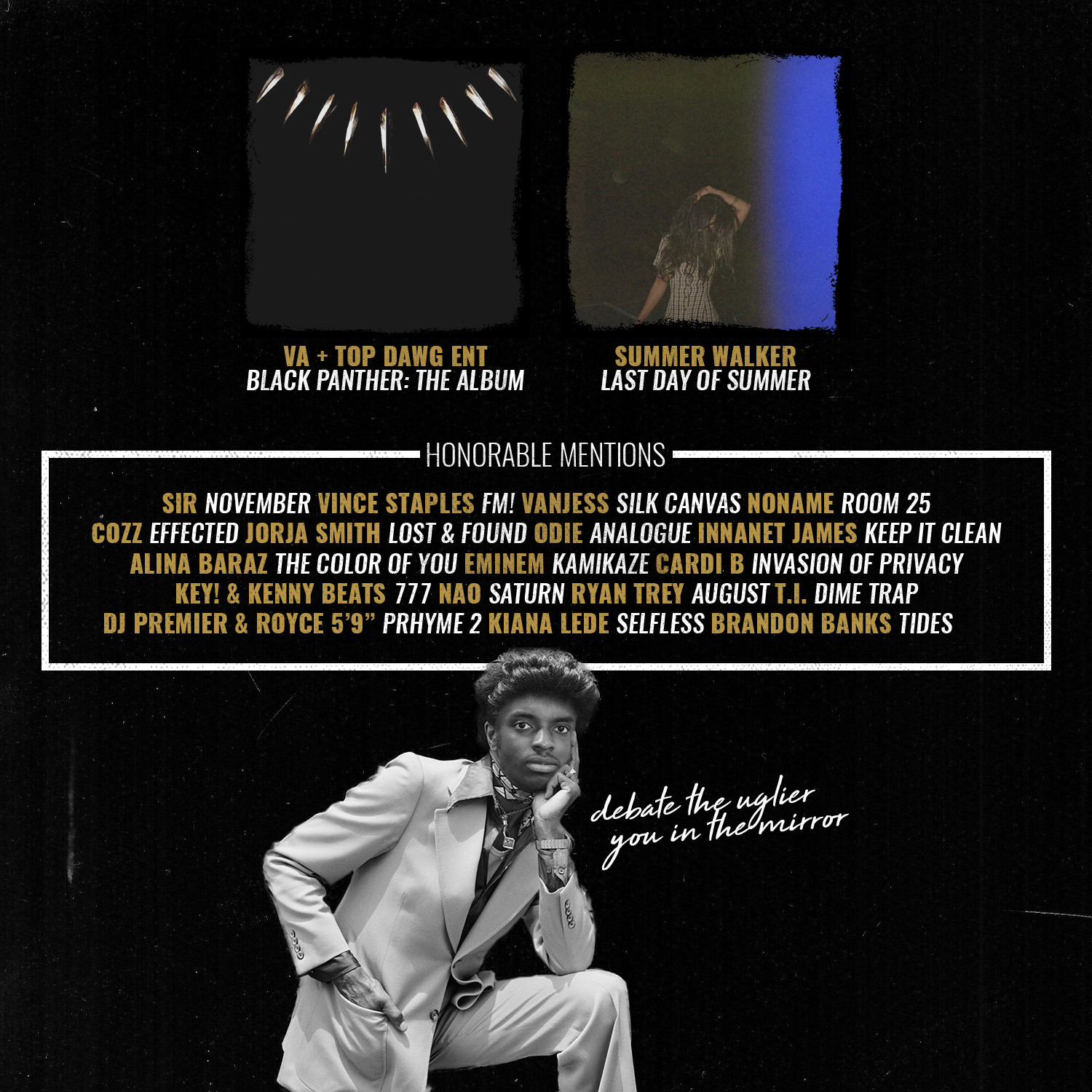 IDK & Denzel Curry Drop Video for “Once Upon A Time” Freestyle